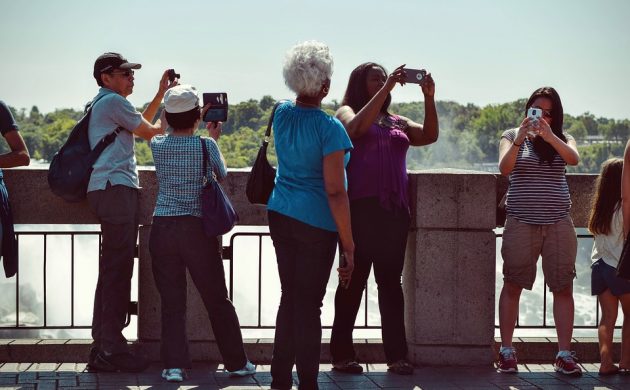 Just yesterday, the noted travel guide Lonely Planet picked Copenhagen as ‘The world’s top city for 2019’, while the Danish capital was also ranked as one of the most liveable cities in the world in August and named as the best city for swimming by CNN last May.

But while stories praising Copenhagen’s accomplishments might make dazzling reading for tourism champions Wonderful Copenhagen and VisitDenmark, others are less inclined to see the bright side of the city’s increasingly marvellous reputation.

The 74 percent increase in tourists coming to the capital over the past decade has sparked a rising number of locals who view tourism as a disadvantage rather than an asset.

“Copenhagen has become more fixated on catering to tourists than those who live here,” Hannibal Holt, a member of the Foreningen Københavns Beboernetværk (FKBN) citizens association, told TV 2 News.

“People are moving and that local community environment that once existed has begun to evaporate. We don’t really know one another anymore.”

Where is the limit?
Holt called for more regulation on the tourism arena, as seen in cities such as Barcelona and Venice, where the influx of tourists has exploded in recent years.

Carina Ren, a researcher in tourism at Aalborg University, questioned whether a good city life can be adequately reached should many more tourists come to Copenhagen.

“When will there be so many Chinese tourists on the cycle paths that you can’t move around on your bike? We aren’t there yet, but perhaps it’s not that far off on the horizon,” Ren told TV2 News.

FKBN was founded in 2016 to combat the noise pollution generated by the city’s nightlife and the increasing number of events being held across the city.