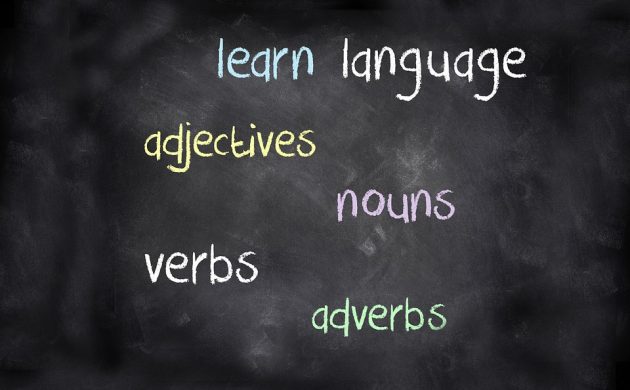 There’s little doubt that the Danes have a handle on speaking English and non-Danish speakers have little trouble finding someone who can help them on their way.

But more and more countries seem to be getting an edge on the Danes in terms of English proficiency as Denmark has now fallen to fifth on the annually-published EF English Proficiency Index – just three years after finishing top.

The Danes have to suffered the indignity of seeing their Scandinavian neighbours finish ahead of them in the rankings, with Sweden top ahead of the Netherlands, Singapore and Norway.

Denmark’s ranking is its lowest since 2013, when it also came fifth and two spots worse than the third-place the country attained last year. The Danes ranked first in 2014.

Lads over ladies
An interesting finding in Denmark was that men were more proficient at English than women – the opposite was the case when looking at the European and global averages.

Iraq had the unfortunate distinction of finishing last, just behind Uzbekistan, Cambodia, Afghanistan and Saudi Arabia.