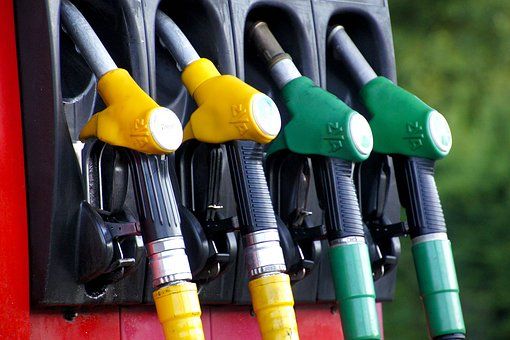 According to the newly-released Global Fuel Price Index, Denmark is among the most expensive countries to fill up your car with petrol.

The index looked into how far 50£ (420kr) worth of petrol would take you, and found that it would let you drive 343.72 miles (553.16 km) in Denmark, ranking the Danes in the bottom five in terms of distance – ahead of just Italy, the Netherlands, Norway and last-placed Hong Kong.

READ MORE: Copenhagen among most expensive cities for taxis in the world

Meanwhile, fellow Nordic countries Finland (363.93) and Sweden (361.28) were ranked slightly ahead of Denmark.

The index (here in English) was released by short-term car insurance firm Veygo by Admiral.

The news comes days after it was revealed that the Copenhagen was among the most expensive cities in the world to take a taxi.