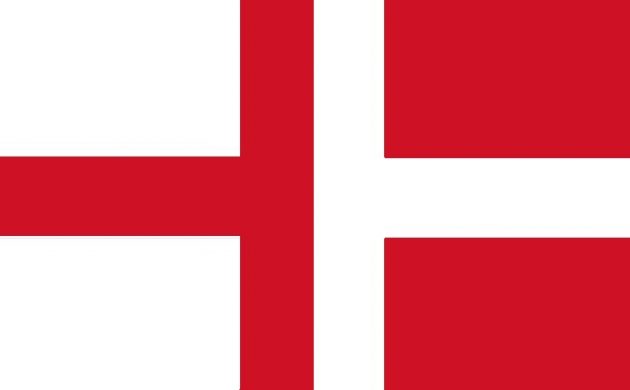 It’s rather difficult to eavesdrop on a conversation between younger Danes these days without hearing an English word or two being bandied about.

Henrik Gottlieb, an associate professor at the Department of English, German and Romance studies at the University of Copenhagen (KU), contends that of the 50,000-100,000 words that make up the Danish language there are 12,000 Anglicisms – a word or construction borrowed from English.

“We can’t really do without many of the words that come to us from English, like the word ‘film’, for instance. But the frequency of Anglicisms has reached a point today that the linguistic tolerance levels of many Danes is being challenged,” Gottlieb told Kristeligt Dagblad.

Gottlieb maintains that Danish has long ‘borrowed’ from the dominating language of the time, but through the 20th century the influence of English grew steadily and in the 21st century it has become monumental.

READ MORE: Wizards behind the words: the unsung heroes of Danish literature

Nordic trend
Gottlieb is behind the Danish contribution to the global Anglicism database network (GLAD) that 100 researchers are currently building up. The project is due to run until 2021 and Gottlieb has already documented about half of the Anglicisms in Danish – about 6,000.

“It is my estimation that 5-10 percent of words in Danish today stem from English, and only some give rise to irritation. One of the most used is ‘app’, which has seen a meteoric rise in the language since 2008, but hasn’t produced much trouble,” said Gottlieb, who is working on a new book on the subject, ‘Echoes of English’.

“But it’s more annoying when the IT or business sectors use smart-arse English expressions, or when you say ‘rolig nu’, which is taken from the English ‘easy now’, instead of using ‘tag det roligt’.”

Gottlieb did suggest that while there are many English words entering and bringing new meaning to Danish, most of the words are used in accordance with the grammatical principles of Danish.

‘Støvle Dance’ to blame?
Meanwhile, other experts argue that the Danish language doesn’t borrow more from English than other Nordic countries.

It looks like the Danish trio ‘De Nattergale’ were not as ahead of the curve as they thought with their odd mixture of both Danish and English vocabulary in their Christmas show ‘The Julekalender’ back in 1991 (check out the video of their iconic ‘Støvle Dance’ below).

The funny thing is that three years later the Norwegians made their own version of the song.

For further reading on the issue, check out ‘A Dictionary of
Anglicisms in Danish’ by Knud Sørensen from 1997.