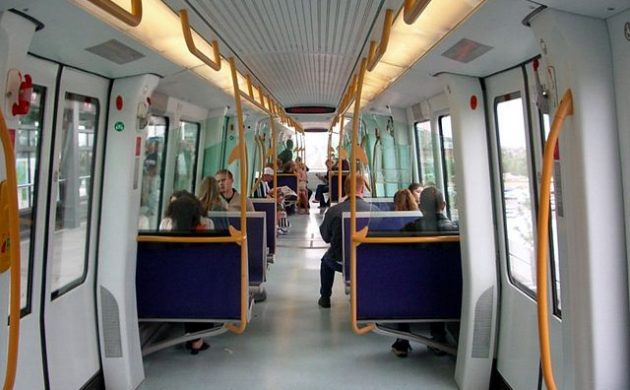 The new City Ring Metro line hasn’t even been completed yet, but a number of mayors from the Copenhagen area are already sowing the seeds of yet another extension.

The new line, which has the support of 11 mayors in the Copenhagen region, would link Rødovre and Hvidovre to the Copenhagen Metro, catering to an estimated 30,000 commuters.

“It’s the best investment one can make in terms of public transport and the heavily-congested roads around the city. It has the potential to move a lot of cars away from the roads, and there is no reason why the Metro can’t cross the Copenhagen Municipality border line,” Erik Nielsen, the mayor of Rødovre, told DR Nyheder,

One of the key arguments for the new extension is giving patients and staff a more efficient way to reach Hvidovre Hospital.

And while experts suggest that the extension might not be viable, the transport minister, Ole Birk Olesen, said he was willing to have a look at a plan from the municipalities.

M1 – has run between Vanløse and Vestamager since 2002

M2 – has run between Vanløse and Copenhagen Airport since 2007

M3 (unfinished) – better known as the City Ring, the line is scheduled to open this coming summer, a decade after construction began