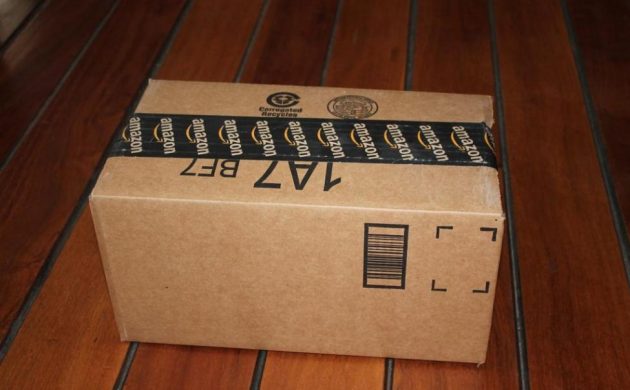 Online shopping is as popular as ever in Denmark as consumers increasingly scour the internet to find cheap deals on goods that would cost significantly more at home.

Chinese online shops are particularly popular and 43,000 packages arrive in Denmark from the country every day.

READ MORE: Playing ‘pass the parcel’ with China is proving expensive for Postnord

A recent random check of around 6,100 packages from China carried out by the tax authority at the postal terminal at Copenhagen Airport showed that a quarter either incorrectly had the package documented as a private gift – which enables a higher VAT limit – or contained goods that were illegal.

“The many packages under the VAT limit proves that there are lots of online shops that know they can get away with this because the risk of being caught is minimal – at best,” Henrik Hyltoft, the head of marketing at the business interest group Dansk Erhverv, told Børsen newspaper.

READ MORE: Danes may need to double up on digital post boxes

Cost is immense
The random check also revealed that 90 percent of packages from China were under the VAT threshold limit, meaning they are exempt of VAT because the value of the goods is under 80 kroner.

The association of Danish Internet trading, FDIH, has proposed that Denmark completely scraps its VAT threshold limit and applies VAT to all online trading – as is the case in Sweden and Austria.

However, the tax minister, Karsten Lauritzen, contends that Denmark shouldn’t axe the VAT threshold limit as the EU will get rid of it anyway from January 2021.