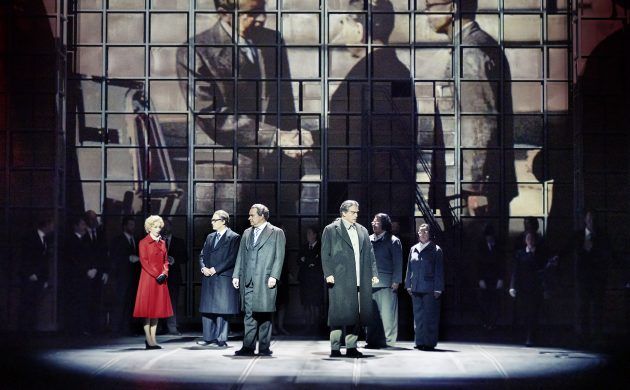 With Chinese-American relations very much in the spotlight, John Adams’ opera was an inspired choice by John Fulljames, the Royal Danish Opera’s artistic director, who brought warm and entertaining tones, exerting complete control over his stage. Credit is also due to stage director Dick Bird for his minimalist approach. Images from historical archives provided an effective backdrop, giving the audience a sense of authenticity. Conductors Alexander Vedernikov and Ian Ryan, meanwhile, presented a melodic masterpiece. The jazz saxophones were a great touch. (LB) 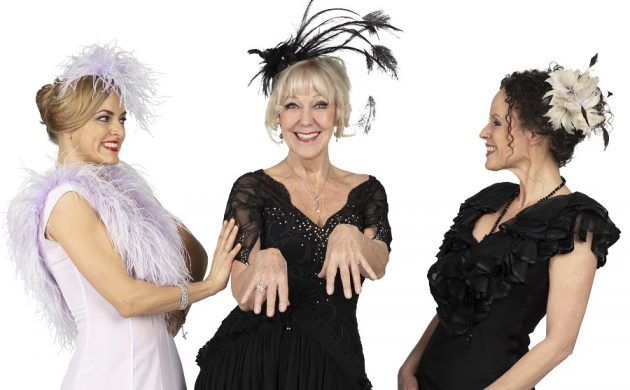 There’s an effortless chronology underpinning London Toast’s new musical ‘Oh Baby – It’s Cole’, which is playing at Krudttønden almost every day until June 1. Telling the life of composer Cole Porter, creator Vivienne McKee has crafted a seamless tribute to one of the music world’s true geniuses. The overall result is worthy of a much bigger theatre! It’s a highly intimate experience sitting there – by the end of the performance, there’s a sense you’ve really shared something with the performers. The show will no doubt convert many more of us into Porter enthusiasts. (BH) 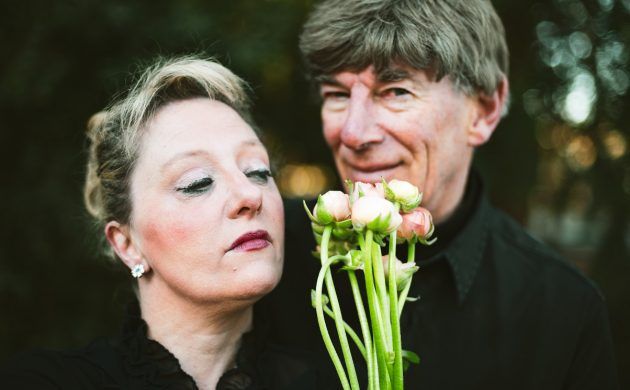 Brilliantly performed, Edward Albee’s darkly comical ‘The Goat, or Who Is Sylvia?’ is not for the faint of heart. With a lurking elephant — or, really, a goat — in the room, the audience is thrown headfirst into the most emotionally intimate moments of a great marriage gurgling down the garbage disposal. But while it largely relies on shock value to drive the drama, its true strength comes from the compelling performances – particularly Vanessa Poole as the long suffering wife. She gives a strongly nuanced portrayal of a once happy woman quickly sliding into insanity. (EY) 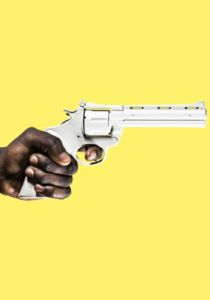 When one of the first things you’re told before entering a theatre is “sit wherever you like and move around throughout the play”, you know you’re in for a surprise, if not an appearance on stage! And upon entering, the surprises come thick and fast, from the unusual sight of red soil on the floor to the audience’s benches encircling the ‘sahara-esque’ landscape. Under Tue Biering’s direction, a Johannesburg crew of seven white powder-faced actors narrate the story. It’s a historical storyline told from an unexpected perspective that gives us a different sense of Western civilization. (LB)