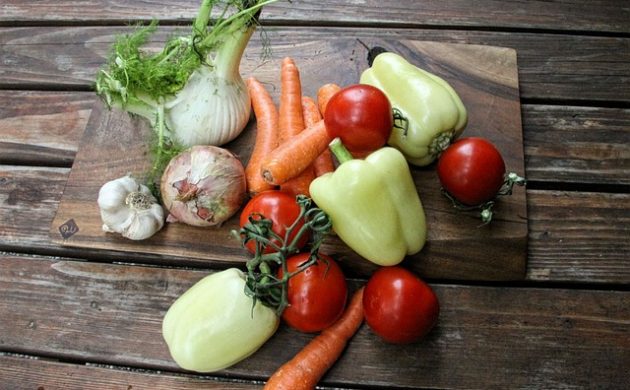 According to new figures from Danmarks Statistik, organic goods are more popular than ever in Denmark.

The figures revealed that the sales of organics increased to 14.1 billion kroner in 2019 – a 9 percent rise compared to the year before.

“It’s positive to see that the Danish desire for organics continues to grow,” said Kirsten Lund Jensen, the head of finance for Landbrug & Fødevarer.

“More farmers and companies are turning to organic production, but that requires demand so it’s great to see the Danes putting more and more organic goods into their shopping carts.”

Set to continue in 2020
The two areas that have seen particular gains are fruit and vegetable sales (up by 13 percent compared to 2018), beer and wine (up 13 percent), oats and flour (up 10 percent), dairy produce (up 8 percent) and chicken (also up 8 percent).

The figures reveal that 12 percent of all food and drink goods sold in Denmark are organic, which consolidates Denmark’s position as the global leader in terms of organic market share size.

The sale of organic goods in Denmark has increased every year since 2003. The Danish agriculture and food council, Landbrug & Fødevarer, expects the trend to continue in 2020 and estimates another 10-15 percent jump.