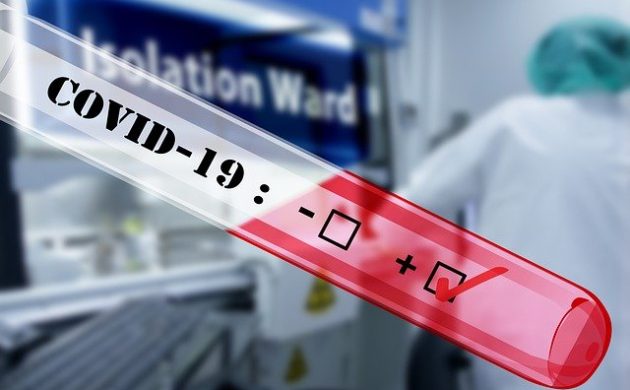 Despite Denmark stepping up its testing capacity and reopening large swathes of the country from lockdown, there hasn’t been a spike in new cases.

In fact, according to new figures from the State Serum Institute (SSI), the 46 new cases since yesterday is the lowest increase in Denmark since mid-March.

The news is particularly telling considering that the country is testing far more people now than when the Coronavirus Crisis started.

Back then the health services only tested people who had travelled to countries with many cases, such as Italy.

Now, people not even showing symptoms are being tested.

Non-westerners disproportionately represented
The new SSI figures also revealed that people with a non-western background accounted for 18 percent of confirmed cases, despite the group only making up 8 percent of the population.

That development is particularly conveyed in high percentages of cases among the group in municipalities in the western suburbs of Copenhagen, such as Albertslund, Ishøj, Hvidovre and Glostrup.

Meanwhile, western immigrants and their descendants accounted for 4 percent of cases, while making up 5 percent of the population.