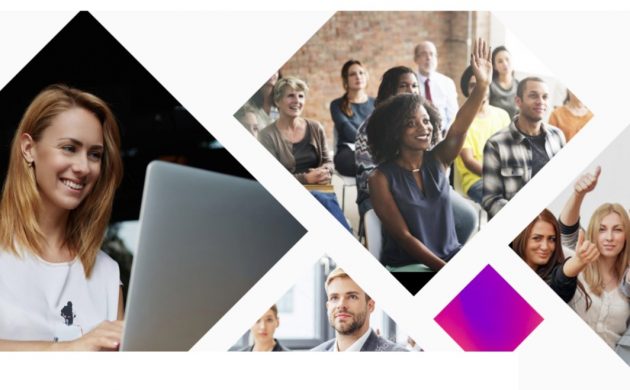 Job prospects good in Copenhagen compared to other cities, claims study (photo: futurelearn.com)
May 15th, 2020 9:14 am| by Ben Hamilton

Copenhagen ranks as the second best city in the world to find a job, according to a study by FutureLearn, a UK-based online learning platform built on social pedagogy.

The study primarily assesses cities’ opportunities for employment, infrastructure and quality of life, as well as the economic impact of their governments’ response to the Coronavirus Crisis.

The study began well before the coronavirus pandemic, but as the world went into lockdown it morphed into a slightly different evaluation.

Robust economy
The study assessed four main parameters – Economics, Government Policies, Quality of Life and Gender Equalities – and Copenhagen performed well in all four of them.

Most notably, it achieved maximum scores for workers’ rights and women’s legislation and freedom, and it scored over 90/100 for government effectiveness, immigration rates and openness, healthcare, the gender wage gap and women in leadership roles.

In Europe, only Helsinki has a more robust economy, according to the study.

Both Germany and the USA had five cities in the top 25, and Sweden and Switzerland three.

No cities in Africa, India or China made the top 100. The highest-ranked city in South America was Santiago at number 100.