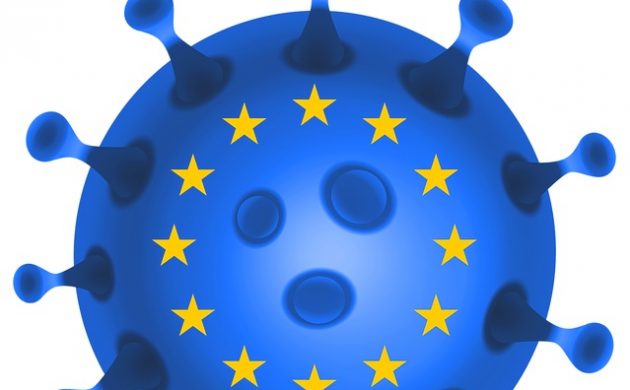 A proposal put forth by France and Germany, which would see the establishment of an EU bond to raise around 3.725 trillion billion kroner to kickstart a European economy hampered by the Coronavirus Crisis, will not be supported by Denmark.

Denmark is part of a small group of member states – dubbed the Frugal Four (along with the Netherlands, Austria and Sweden) – which stands against the ‘debt-sharing’ proposal.

“The Danish government’s position has not changed in regards to the financing,” Christian Rabjerg Madsen, the spokesperson for government-led Socialdemokratiet party’s financial issues, told DR Nyheder.

“We are against transactions between countries, and we are against debt sharing. It is our view that fiscal issues are national affairs.”

EU’r not alone
Earlier this year, PM Mette Frederiksen rejected any notion that Denmark would earmark more funding for the EU.

Instead, the Frugal Four points to giving more money to the EU in the form of individual loans, rather than a grant that all member states are required to pay for.

“We want to show solidarity, and we want to help contribute to southern European economies getting back on their feet. But the Danish position is clear – we are against assuming debt on behalf of others, and we are against mutual loans,” said Madsen.

The government’s position has the backing of most parties in Parliament.

Opposition parties Venstre and Dansk Folkeparti support the government, but Radikale argues it could make sense given that the Danish business sector relies on exports.