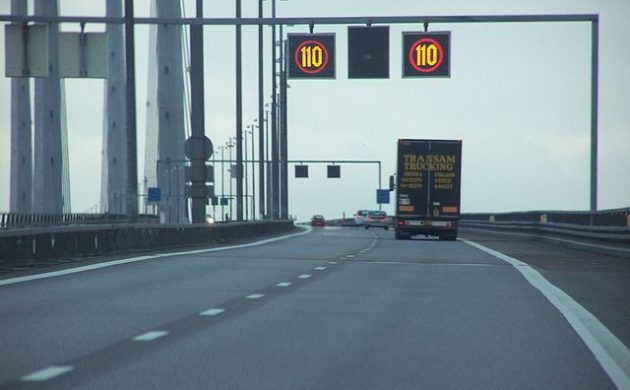 Dansk Erhverv has criticised the government’s restrictions on the reopening of Denmark’s borders – particularly the exclusion of Copenhagen and Frederiksberg from sites where tourists can spend the night, due to those municipalities having a greater prevalence of coronavirus.

The Danish chamber of commerce’s head Brian Mikkelsen called the capital “the biggest magnet in Danish tourism” and the rules for reopening “ambiguous”.

The restrictions likewise drew criticism from the Danish police union, which warned of long queues as their members would need to check a lot of documentation.

Loophole in rules
The justice minister, Nick Haekkerup, explained that the government wanted to ensure that it is able to control the risk of infections while kickstarting the tourism industry.

However, he has admitted that some visitors could cheat the restrictions by visiting the capital even though they have booked stays elsewhere.

June 15 reopening
Denmark will welcome tourists from Germany, Norway and Iceland to visit the country from June 15.

It requires tourists from the three nations to present documentation of a minimum stay of five nights.

Denmark will only allow travel from other countries after the summer.

Big events lead to spread of virus – study
Major events – so-called super spreaders – lead to the increased spread of the coronavirus, according to a study by two Danish researchers, Lone Simonsen of Roskilde University and Kim Sneppen of the Niels Bohr Institute. Their findings explain why infections have not significantly risen in Denmark despite the easing of restrictions, as major events remain banned.

Bioanalysts under pressure with more tests
Danish bioanalysts are struggling to keep up with the demands of ramped up coronavirus testing and need additional personnel, their trade union has said. Danish Bioanalytics have revealed that many have reported stress and strenuous overtime due to the pressure to analyse the coronavirus samples. The association has asked the Health Ministry for assistance – an additional 115 bioanalysts. The pressure has risen due to a change in Denmark’s testing strategy to test not only  the seriously ill, but also asymptomatic people.

Police websites back up for access abroad
Police websites are again accessible from all countries after they were blocked to those outside Denmark and Germany due to a cyber-attack. Police did not say who was behind the attack or where it came from. Over the weekend, Danes abroad had difficulty getting information about entering Denmark due to the inaccessible websites. They reported that the server was down and had long response times. Police however said that the information on entering Denmark was also available on the websites of the National Board of Health and the Ministry of Foreign Affairs.

Students get coronavirus after Sweden trip
Roskilde Cathedral School has cancelled all physical classes until June 12 after five of its first year students contracted the coronavirus on a holiday trip to Sweden. Despite the Foreign Ministry discouraging unnecessary travel, five pupils were among 12 students from the school who visited the Scandinavian country during the Ascension Day bank holiday weekend that started on May 21. Administrators emphasised that the school did not organise the trip. Sweden is excluded from the list of nations that the country allows visitors from, starting on June 15. Sweden, which has refused to impose a lockdown, has a higher death rate per capita than its Nordic neighbours.