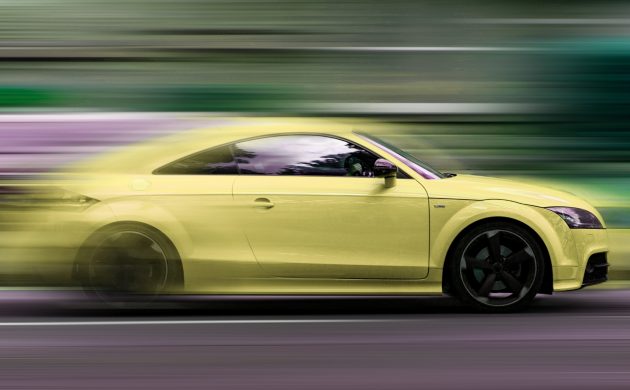 A total of 199 people lost their lives in traffic accidents in Denmark in 2019 – a figure far higher than in the previous two years, according to the road authority Vejdirektoratet.

The transport minister, Benny Engelbrecht, maintains it is crucial to reverse the trend.

Boy racers to blame
Eight out of every ten fatalities were men, and the majority were motorists driving at high speed alone.

“Men have a greater preference than women for fast cars and motorbikes,” said Marianne Foldberg Steffensen of Vejdirektoratet.

Mostly on highways
The deaths often occurred on motorways where drivers tend to speed up more than on city roads.

The numbers show the importance of slowing down to increase a road user’s chances of survival should they crash, noted Vejdirektoratet.