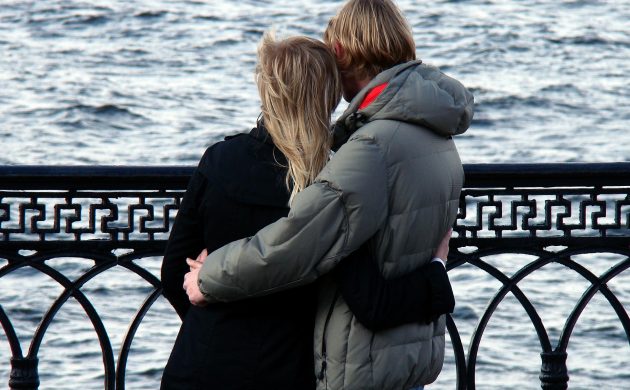 Government permits entry of residents of the EU and the UK who have lovers in Denmark (photo: Pixabay/takazart)
June 11th, 2020 9:39 am| by Ayee Macaraig

The three-month separation of couples torn between Denmark and the rest of Europe will soon end as the government is allowing lovers, as well as grandparents and children, from other EU countries and the UK to enter its borders starting on Monday.

The Ministry of Justice made the announcement following petitions from people in Denmark who have been separated from their partners since the coronavirus lockdown started in March. There is however no word yet on when borders will be opened to those whose boyfriends and girlfriends are from outside the EU.

“It has been a tough time for lovers who have been separated because of border restrictions. We are now taking a step towards a more normal day-to-day life,” said the minister of justice, Nick Hekkerup.

Hekkerup said Southern Jutland and Schleswig-Holstein are closely linked, adding that there is a Danish minority on the German side and a German minority on the Danish side who must be given consideration.

Business trips
Residents of the EU and the UK can also enter Denmark for an additional number of reasons including business trips and job interviews. Those owning a holiday home in Denmark will also be allowed in along with those who have holiday apartments, boats and campsites.

The government continues to monitor the prevalence of coronavirus cases in other European countries and may impose special requirements on areas posing risks of infection.

The authorities are also looking into a regional opening for Denmark’s borders with Sweden and entry for the whole of Finland.

Previously, the government has only allowed entry to residents of Germany, Norway and Iceland (from next Monday), but only under certain conditions such as proof of a six-night booking.