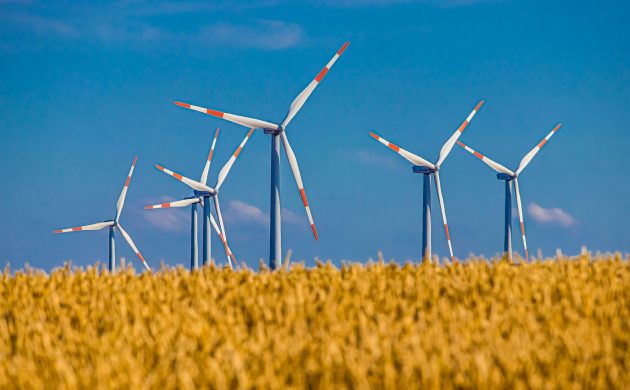 According to the Danish Energy Agency’s projections, Denmark’s electricity consumption will be covered by renewable energy systems by 2027.

By 2030, the agency predicts, Denmark is expected to start exporting green energy.

A phasing-out of coal will result when the Fyn Power Station stops using it in 2022 and Nordjylland Power Station follows suit in 2028.

By that time, the generation of electricity will primarily be sourced from wind power and solar cells, while heat production will be based on biomass power plants and heat pumps.

Agriculture and transport lagging behind
The country’s aim is to reduce its CO2 emissions by 70 percent compared with emissions in 1990.

At that time, almost 40 percent of CO2 emissions were accounted for by electricity and heating – the equivalent of 30.7 million tonnes of CO2.

By 2030, the figure accounted for by electricity and heating will have decreased to 2.3 million tonnes.

However, other areas, such as agriculture and transport, are expected to emit similar levels in 2030: 11 and 14 million tonnes of CO2 respectively.

Coop refuses to withdraw coffee brand with black woman logo
A number of food companies worldwide are rapidly changing logos that depict historic black people – Aunt Jemima, for example – but Coop has no plans to do the same with the Cirkelkaffe brand, which has been in circulation since the 1950s. It uses a black woman with large, white circular earrings, who cartoonist Aage Sikker Hansen drew in 1955. “I can assure you that we have no plans to change the logo for Cirkelkaffe,” Coop executive Jens Juul Nielsen told TV2. “She is certainly not a slave. It is a woman that Sikker Hansen painted who lived and worked in Denmark.”