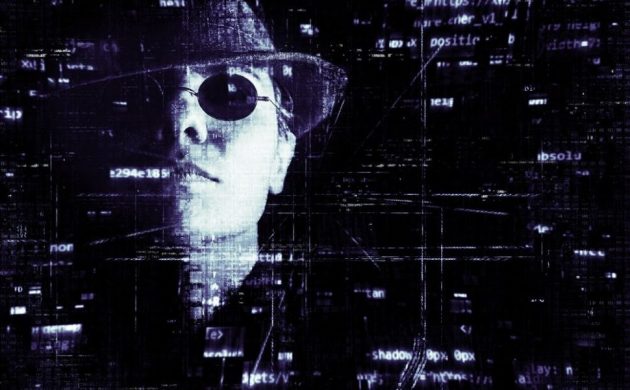 The city court in Roskilde has handed down a seven-year sentence to a Norwegian Iranian man for spying on behalf of the Iranian intelligence service.

Mohammad Davoudzadeh Loloei, 40, is the chairman of the Norwegian-Iranian Friendship Association and was found guilty for espionage as part of an attempt to assassinate the exiled leader of the Iranian seperatist group ASMLA, who was residing in Ringsted.

As part of the sentence, Loloei was also kicked out of Denmark for good.

Large parts of Denmark were closed down in September 2018 when authorities were chasing a black Volvo, which the police believed was led by an Iranian assassin.

Damning chat sessions
The lawsuit deemed the defendant’s explanation, that he had been present in Denmark as a result of his wife’s alleged affair with the ASMLA leader in 2012, as frivolous.

The court reached its verdict based on correspondence between the ASMLA leader and a man who is believed to be an agent of an Iranian intelligence agency.

The correspondence included coded discussions on how to obtain photos and videos from the target’s place of residence in Ringsted and how to deliver the material to the agent.

In a separate case, the target of the alleged attack has been charged for financing and planning terrorist attacks and is being held in remand with two other individuals.