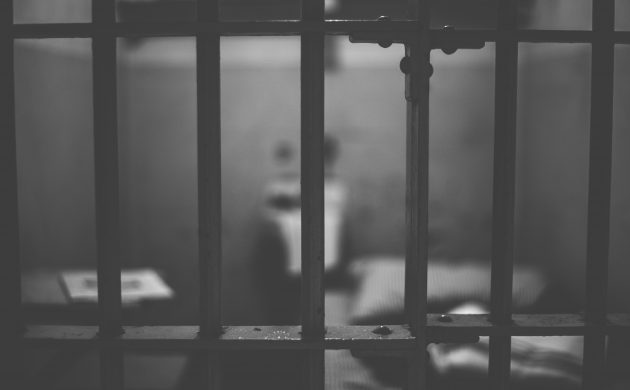 Police rule out racism as a motive for the killing of Phillip Mbuji Johansen but social media users say this could have been a factor (photo: Pixabay/Ichigo121212)
July 3rd, 2020 3:38 pm| by Gulden Timur

The killing of a 28-year-old Danish-Tanzanian man allegedy by two brothers on the island of Bornholm has gone viral on social media, with police warning against sharing photos of the suspects.

Police deny racial grounds for the murder of Phillip Mbuji Johansen, instead insisting on potential “jealousy” and “personal relationship” as motives for the crime. They also prohibit the sharing of pictures related to the case.

“It is probably in violation of the Personal Data Act that this information is being published, and we are investigating it,” said the chief prosecutor, Bente Petersen Lund.

Police refused to provide more details regarding the case. Asser Gregersen, the lawyer of one of the accused, intends to ask the court to open the trial so the motive can be known sooner.

‘Important to know’
The original post that caused the response from the police was one from a 19-year-old woman identified as Jennifer J. from South Zealand who shared a blurry picture of the two suspects.

She said that the shared the picture because it was “important for people to know” who the suspects were. “If people had a different background than Danish, then the media would have exploded about what had happened, just as pictures had been posted of the guilty people everywhere.”

Her post has been shared more than 1,000 times and received over 500 comments.

A criminal offence?
Although Jennifer did not mention any names, her post can be considered as a criminal offence. According to Birgit Feldtmann, a professor of criminal justice at Aalborg University, it applies both to the creation of the post and its sharing. It is illegal to share other people’s photos without their consent.

Social media users have emphasised the potential racial motive for the crime. They noted that one of the suspects has a swastika tattoo with the words “White Power” and a history of supporting the Stram Kurs (Hard Line) party. The suspect recently posted a message of “White Lives Matter” on his Facebook page.

The second suspect has expressed no affiliation with any political party and did not previously demonstrate any far-right views.

Johansen was killed with a knife and a knee pressed hard against his neck. To many, his murder resembled the killing of black man George Floyd in Minneapolis last month. Yet police consider Johansen’s killing a homicide.