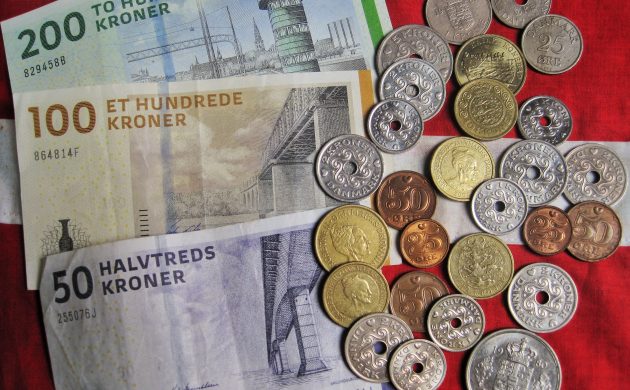 The European Commission forecasts Denmark to have the second best performing economy in 2020 following the Coronavirus Crisis (photo: Pixabay/ASSY)
July 7th, 2020 11:32 am| by Ayee Macaraig

Denmark’s economy is forecast to be the second best performer as the EU emerges from the Coronavirus Crisis, according to the European Commission.

The commission’s Summer 2020 Economic Forecast released on Tuesday said that the economy will contract by 5.2 percent this year but rise by 4.3 percent in 2021.

This puts the Scandinavian nation in second place among EU members, next only to Poland whose GDP is forecast to shrink by 4.6 percent in 2020 and increase by 4.3 percent next year.

Sweden third place
The decrease of 5.2 percent of GDP means Denmark will face its largest economic decline since the 2008 global financial crisis when the economy was down 4.9 percent, according to TV2.

Yet Denmark fares slightly better than its neighbour, Sweden, whose economy is forecast to be the third best performer in the EU. The commission said that the Swedish economy will contract by 5.3 percent this year and grow by 3.1 percent next year.

Italy’s economy is forecast to be the worst hit in the EU. The commission said that the Italian economy will decline by 11.2 percent this year and rise by 6.1 percent in 2021. Italy has been one of the worst affected countries as the pandemic reached Europe.

“The differences in the scale of the impact of the pandemic and the strength of recoveries across Member States are now forecast to be still more pronounced than expected in the Spring Forecast,” the commission said.

Deep recession
Overall, the EU economy will experience a deep recession this year due to the pandemic because lockdown measures were lifted more gradually than expected.

“This is why it is so important to reach a swift agreement on the recovery plan proposed by the Commission – to inject both new confidence and new financing into our economies at this critical time,” said Paolo Gentiloni, European commissioner for the economy.