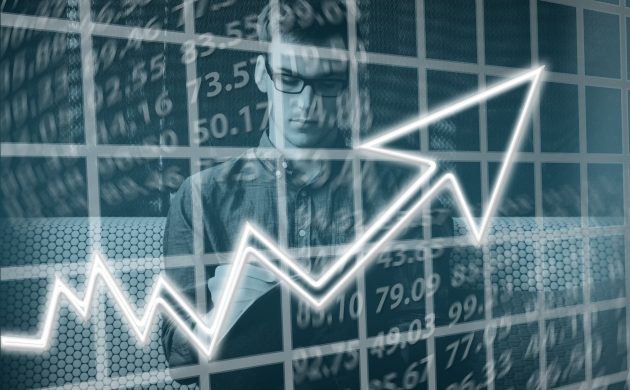 The business community predicts it will take more than one year for the industry to recover from the Coronavirus Crisis (photo: Pixabay/geralt)
July 14th, 2020 1:25 pm| by Gulden Timur

Eight out of 10 business leaders expect it will take more than a year before the economy gets on par with levels preceding the Coronavirus Crisis. One in 5 predicts it to take more than 24 months.

They also believe that a reprieve from new taxes and fees will help the business community tackle the crisis and kick-start the economy.

A new survey by auditing and consulting firm PwC with responses from more than 500 Danish business leaders shows that the impact of the crisis will be long lasting.

Ways out of corona crisis
“As a result of the pandemic, both Danish and international economies have been hit historically hard, and many Danish companies are having a hard time. It especially concerns the Danish export markets,” said Mogens Nørgaard Mogensen, senior partner and CEO of PwC.

Business leaders point to three measures that the government can take to help the industry recover from the Coronavirus Crisis – a halt to new taxes and duties in 2020 and 2021, lower taxation on labor and lower corporation tax.

According to PwC’s survey, there might be a massive layoff of employees in the next three months when the aid packages from the government expire.

Far from over
“Unfortunately, the crisis is far from over, and we already saw rising unemployment in July. According to the survey, we will see another wave of redundancies,” said Mogensen.

The layoffs will be in companies that no longer receive aid packages, which expire on August 29, he added.

It is mainly large companies that expect to lay off employees in the next three months.

Aid does not guarantee trust
The survey also showed that the business community is generally satisfied with the aid packages.

However, this does not mean an increased confidence in the government during the crisis. Almost half of the business leaders said that they have not gained more trust in the government and among SMEs, 55 percent say this.

“The fact that the government has not gained greater trust from the business community may be due to the belief of business leaders that the reopening has been too slow,” said Mogensen.