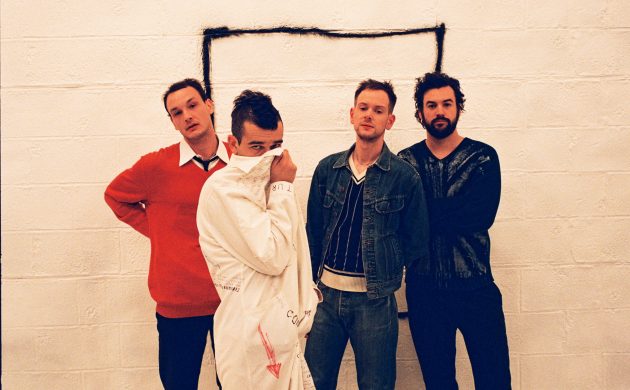 In May, The 1975 released their fourth full-length album, Notes on a Conditional Form, with which the band will be touring next year. The Manchester quartet will perform in TAP1 in Copenhagen on February 12, 2021 and tickets are already on sale.

The critically acclaimed album consists of as many as 22 songs that not only go deeper into defining the band’s unique sound but also do not hesitate to experiment.

For instance, the self-titled opening track is a piano-accompanied recording of Greta Thunberg’s monologue. It is not surprising that the Danish music magazine Gaffa stated that Notes on a Conditional Form is “the epitome of music in 2020”.

In 2019, they also took home an award for the Best Album of the Year for their third recording, A Brief Inquiry into Online Relationships.

The British music magazine NME named them the “Band Of The Decade” at the NME Awards 2020.

The Happiness Museum opens in Copenhagen
The Happiness Museum opens in Copenhagen on Tuesday, Jyllands-Posten reports. The museum aims to embody the concept of happiness, which Denmark is often associated with. Meik Wiking, the museum’s curator and head of the Department of Happiness Research, believes that “the notion of happiness is largely the same” all around the world. He hopes that the museum will help visitors deepen their understanding of how the good life should look like.