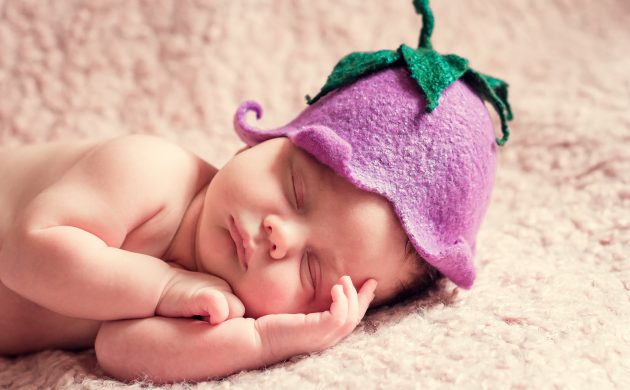 Parents in Denmark who named their babies Emma and William last year will find that their children will have many namesakes in school in the future.

Emma and William emerged as the most popular names for newborns in 2019, Danmarks Statistik announced on Wednesday.

Ida and Lucas were the most preferred names in North Jutland.

Emma and William were the top names only in Zealand, South Denmark and Central Jutland.

Protecting from ridicule
The names that saw the highest jump in popularity in 2019 were Asta for girls and Anker for boys.

New names that entered the top 50 list were Molly, Leonora, Merle and Mint for girls. For boys, these were Matheo, Erik and Walter.

In Denmark, parents must choose to name their babies from a government pre-approved list.

The law aims to protect children from ridicule and abuse should their parents give them silly names. It also intends for names to clearly denote the child’s gender.