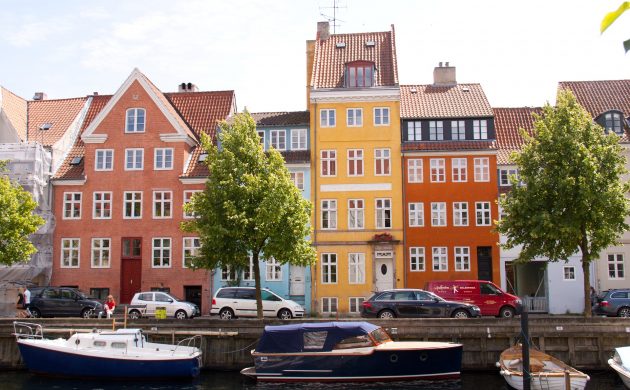 The Coronavirus Crisis has led to a rise in unemployment in Denmark with Copenhagen being one of the hardest hit municipalities, Berlingske reports.

While the average unemployment rate has increased by 37.4 percent since March 8, the numbers for Copenhagen have risen by approximately 53.4 percent.

This amounts to 10,496 Copenhagen residents who registered as unemployed.

Tourism industry suffers most
Cecilia Lonning-Skovgaard, employment and integration mayor, believes that the city has been the hardest hit due to its focus on the tourism industry.

“The figures show in black and white how important tourism is for Copenhagen,” she said.

Lonning-Skovgaard added that a quick look at all of the closed hotels and restaurants in the capital makes it clear that “thousands of jobs are no longer there”.

Remove 6-day rule
Another factor that affects the tourism industry is the 6-day rule, which requires tourists to book a stay of at least 6 days in Denmark to be allowed entry into the country.

However, figures from VisitDenmark show that last summer, 70 percent of all foreign tourists spent less than 6 days in Denmark.

For this reason, Lonning-Skovgaard wants the government to remove the 6-day rule and help the industry with some special measures. “Some of the steps that have been taken elsewhere in the country – such as free ferries and so on – should also be taken in Copenhagen.”

Customers feel cheated by SAS
The Consumer Council criticises SAS for unclear communications, DR reports. In March, thousands of customers received a letter in which the company said that those with tickets for flights until April 30 had the opportunity to get a voucher or rebook their trips. Many people then believed that their flights were cancelled due to the Coronavirus Crisis and asked for refunds. However, instead of full compensation, many customers received a refund only of taxes and charges. The company explained that a full refund is paid only when a flight is officially cancelled. However, the letter’s vague tone made many people think this was the case and now feel like they were tricked into cancelling their own trips and robbed of full compensation.

Danes show low interest in buying houses but sales still high
At the beginning of July, 12 percent of Danes had plans to buy a house, which is exactly the same number as in the previous quarter. This means that for two quarters in a row, Danes showed the lowest interest in buying a house in the four-year history of Home’s quarterly Buyer Barometer based on a YouGov survey. Yet actual housing deals still surpassed the barometer’s data as May set a 10-year record in housing sales.

Largest ice cream producer refuses to change product name
Premier Is does not want to change the name of one of its ice creams, Kæmpe Eskimo (Giant Eskimo), TV2 reports. The company sticks to the name “Kæmpe Eskimo” for its chocolate-covered ice cream, saying it does not “intend to offend” people and believes the name sounds “nostalgic”. The debate is influenced by the Black Lives Matter movement that has put a greater focus on names of products that might be potentially offensive, forcing companies to start taking it into consideration.