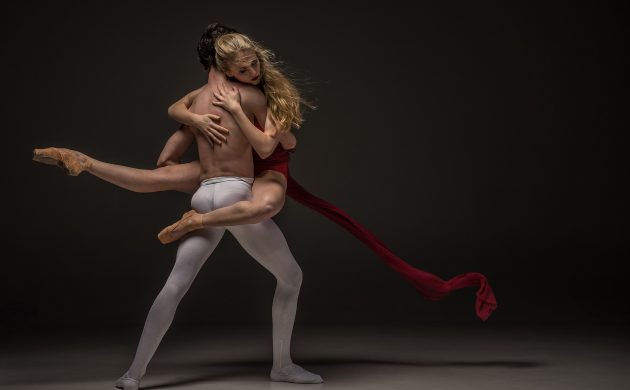 The company is looking for a professional dance artist and performer with in-depth knowledge and experience of transgender and queer identity (photo: pixabay)
July 21st, 2020 1:00 pm| by Daria Shamonova