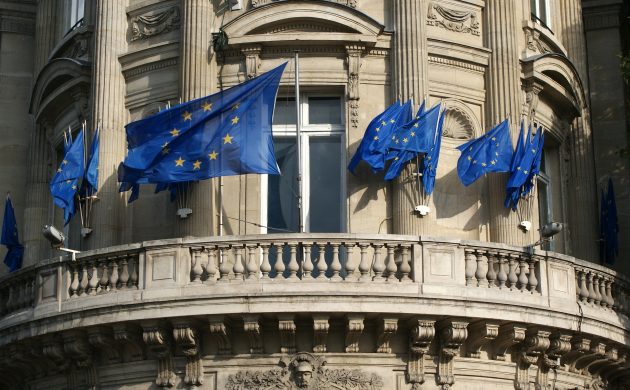 Less than 20 percent disagreed with the statement that the Danish economy profits from free movement within the EU (photo: pixabay)
July 27th, 2020 12:24 pm| by Daria Shamonova

Eight out of 10 Danes believe that Denmark benefits from free movement regulations within the EU, DI Business reports.

A recent survey conducted and published by the European Commission shows that Danes believe that their economy gains from EU citizens’ right to travel, live and work freely across national borders of the union.

In total, 1,005 Danes participated in the survey. Around 79 percent agreed that free movement within the EU generally provides benefits to the economy, while only 17 percent disagreed with this statement.

Both sides benefit
Anders Ladefoged, the director of European affairs at Dansk Industri, said that the survey results are a positive sign.

“It is positive that such a large majority of Danes believe that free movement is to the benefit of the Danish economy,” he told DI Business.

“There is also no doubt that it is an advantage for both – the Danish companies and Denmark – that EU citizens can travel and work throughout the EU,” Ladefoged added.

Danes’ positive perception of the free movement rules then aligns with the actual benefits that the country reaps from these.

The European Commission’s survey was conducted from February 27 to March 5. It also showed that in the EU as a whole, 84 percent of citizens believe that their countries benefit from free movement.