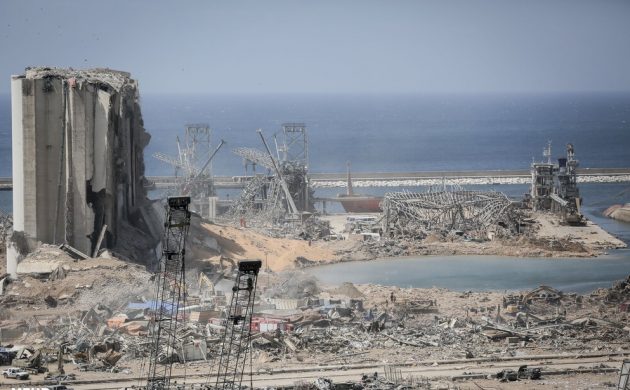 Denmark has been quick to give a helping hand to Lebanon following the devastating explosion in Beirut last week.

Millions have already been earmarked for the ongoing aid efforts taking place in wake of the deadly blast, and now the Foreign Ministry has revealed that Denmark is prepared to provide an additional 150 million kroner.

“The catastrophic explosion in Beirut has reverberated across the world and now it is essential for the world community to answer Lebanon’s desperate plea for help to prevent further destabilsation of the country,” said the foreign minister, Jeppe Kofod.

The news comes on the day that the US holds an international conference concerning support for Lebanon.

Dane gets EMASOH post
In other news, the Danish ambassador Julie Elisabeth Pruzan-Jørgensen will assume the reins as senior civilian representative for the European-led maritime awareness mission in the Strait of Hormuz, EMASOH.

Pruzan-Jørgensen, who succeeds Dutch ambassador Jeanette Seppen, is currently Denmark’s ambassador to Libya and has previously held ambassadorial positions in Algeria and Tunisia.

“Ambassador Pruzan-Jørgensen will head EMASOH’s diplomatic track, which aims to engage international and regional countries and partners in dialogue to enhance maritime security in the area,” said Kofod.