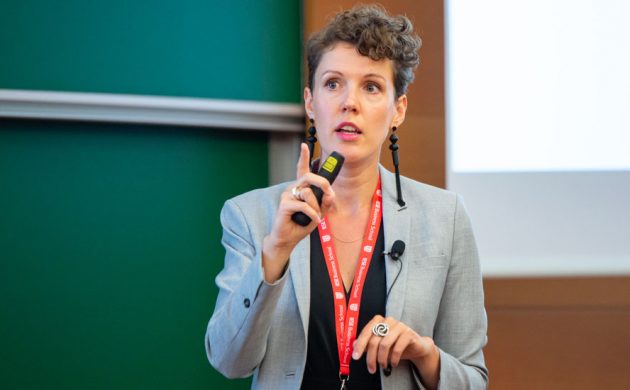 Denmark hit the global headlines in 2017 when Casper Klynge became the first tech ambassador in the world.

Now the position is garnering attention once again following the news that Anne Marie Engtoft will succeed Klynge to become the youngest Dane to hold an ambassadorial post in Danish history.

The 33-year-old assumes the position in Silicon Valley following a three-year stint at the World Economic Forum in Davos, Switzerland.

“We must ensure that Denmark develops and changes the global digital future based on our values and principles, and not the other way around,” said the foreign minister, Jeppe Kofod.

“So we require a new strategy and a relaunch of the tech initiative. We simply need to produce a tech version 2.0 and attain a more goal-orientated Danish effort to encourage the tech giants to become good, ‘global community’ citizens.”

Klynge stepped away from the position at the end of February after accepting a job with Microsoft.

Klynge indicated to Politiken newspaper that he had found it difficult to enter into meaningful discussions with the tech companies during his tenure.