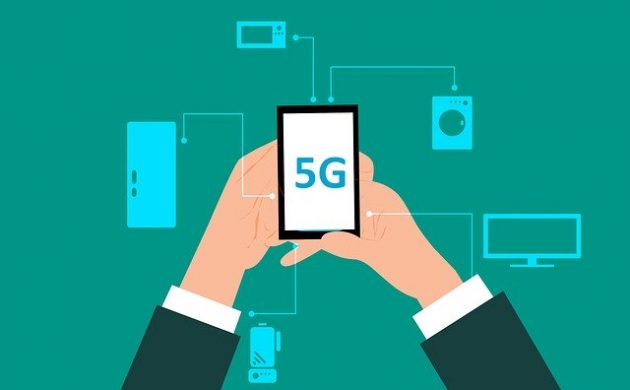 Most phone users won’t be able to enjoy the high speeds offered by 5G when the superfast network is rolled out next month.

According to TDC, only users with its newest phones will be able to use the technology immediately, while others will first need to purchase a new phone.

All 5G users will also need a specific subscription following the September 7 launch.

In a statement, TDC Net said that its coverage will initially be best in the centers of Copenhagen, Aarhus, Odense and Helsingør.

Around 80 percent of the nation is slated to receive 5G by the end of the September, the company said, meaning speeds of up to 1 gigabit per second will be possible in some areas.

READ ALSO: Huawei edged out in favour of Ericsson for Danish 5G network

Apple absent
Phones that currently support 5G technology include Samsung and Huawei’s most recent models. Apple, however, has not yet placed a compatible iPhone on the Danish market.

The nation’s other large ISP’s – Telia, Telenor and 3 – are not yet offering 5G to their customers, though their plans are well-advanced.

TDC-owned YouSee has announced that all subscriptions costing more than 199 kroner per month will have 5G included automatically.

Lego launches braille bricks
Danish toy manufacturer Lego is to launch a new line of special bricks aimed at helping children with vision impairments learn the Braille system. The new Braille Bricks will be launched in twenty new countries over the next six months, the company said.  Braille Bricks, which are molded so that the studs on top reflect individual letters and numbers in the Braille alphabet. also allow the development of  tactile skills. The bricks were first proposed in 2011 by the Danish Association of the Blind.

Delta axes CPH – NYC route
Delta Airlines’ currently-suspended connection between Copenhagen and New York City will not resume next year. The struggling US airline had cancelled all summer 2020 flights to and from New York due to the coronavirus crisis. According to its newly-released summer 2021 schedule, these flights will not be returning. Delta, which has flown directly between Kastrup and JFK International Airport since 2010, becomes the second intercontinental airline to drop a Copenhagen route following Air India ending its New Delhi service this summer.

More back in work
Denmark’s unemployment rate is now falling again. According to figures from Danmark Statistik, the number of people in work rose by 11,000 in June following three months of significant decline. In February, prior to the outbreak of coronavirus, the nation posted a record high employment rate of 2.8 million. Since then, around 74,000 people have lost their jobs. According to Danske Bank, the labor market is unlikely to recover fully before 2022. By comparison, employment tumbled by about 160,000 during the financial crisis over two years between 2008 and 2010.

Novo invests in children’s activities
The Novo Nordisk Foundation is to invest 59 million kroner in new projects aimed at persuading children to be more physically active. The funding will be targeted at the age group 10-15 which, according to the foundation, is the age where the drop-out rate from sports activities peaks. Among the initiatives that are to receive support is a project which gives parents the tools to limit children’s screen use and allows them to enter into ‘play agreements’ with friends. A total of 14 projects will receive support from the foundation, which is the charitable arm of the Danish pharmaceutical giant, Novo Nordisk.