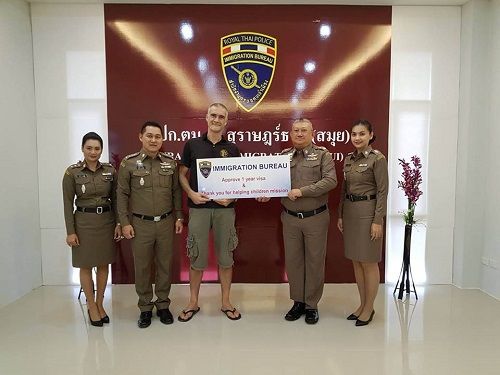 As a reward for their contribution to the Tham Luang cave rescue, two Danish divers have been knighted in Thailand, reports TV2.

The ‘Knights of the Great Cross’ is the country’s highest order.

The two Danish divers helped save 12 football boys and their coach from a cave in Thailand in 2018.

Claus Rasmussen and Ivan Karadzic both work at diving schools in Thailand.

READ MORE: The Danish diver who became an unlikely hero in Thailand

Tham Luang cave rescue 2018
The 12 boys, aged 11 to 16, became trapped in the cave with their trainer after heavy rainfall flooded all of their return routes.

About 90 divers took part in the rescue operation, which resulted in the boys being brought out one by one.

According to Rasmussen, the rescue team expected only 20 percent of the children would survive. However, all 12 kids and the coach were rescued, although one diver died during the operation. 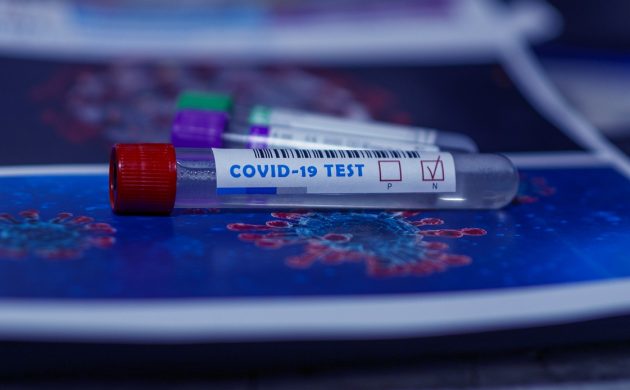 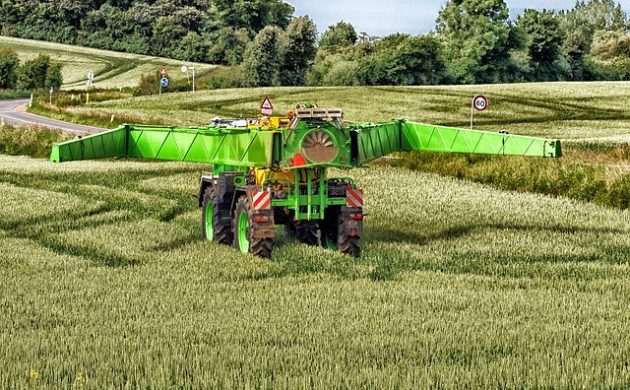 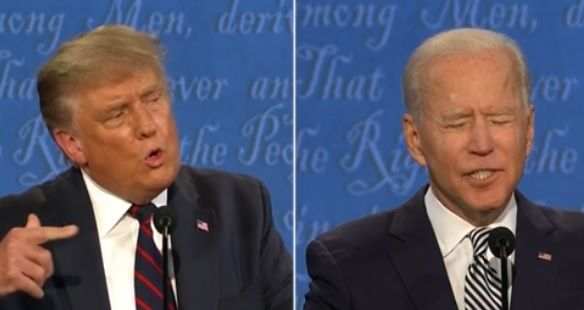