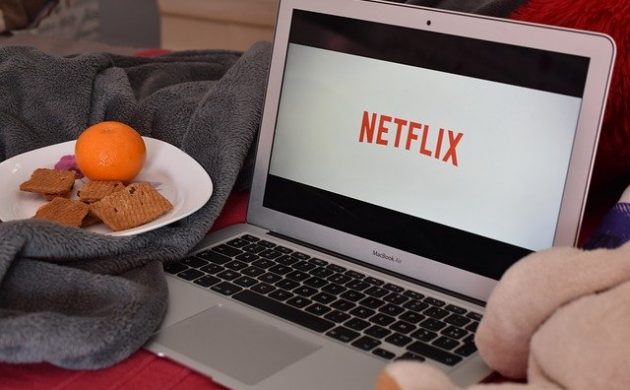 There’s a bit of bad news for people in Denmark planting themselves on the couch to enjoy a bit of late-night Netflix streaming.

According to tech research and rater Comparitech, Netflix customers in Denmark pay the most per title compared to anywhere else in the world for a basic plan.

Comparitech’s report shows that customers pay 0.00332 US dollars per title for a basic Netflix plan in Denmark – the highest in the world ahead of Switzerland, Sweden, Norway and Portugal.

Denmark also scored poorly when looking at standard and premium Netflix plans, coming in second worst for both options.

Check out all the Comparitech findings here.