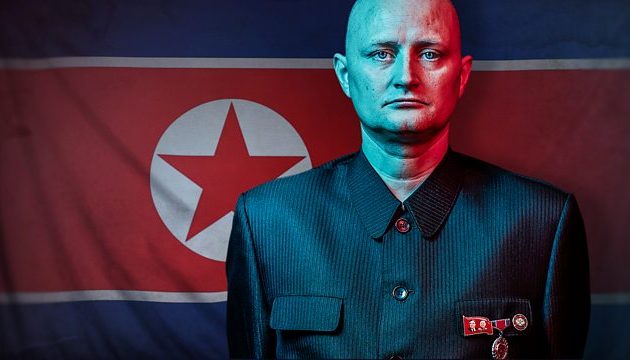 Ulrich Larsen, the protagonist in the new documentary ‘The Mole – undercover in North Korea‘, has been summoned by the UN’s board of experts.

Larsen, a retired cook, is to be questioned about alleged UN sanction violations by North Korea.

The sudden reaction was sparked by the premiere of the latest documentary by Mads Brügger, in which it surfaced that North Koreans were in Copenhagen in 2019 as part of a prospective arms deal.

His involvement can provide solid evidence for the alleged violations and Larsen is ready to speak up.

Of the course of the documentary, Larsen partakes in negotiations concerning the purchase of arms and narcotics with representatives from the North Korean regime.

Fitted with a hidden camera, Larsen uncovered how the North Koreans attempted to acquire money and oil for the regime in Pyongyang, despite international sanctions against the country.

Ministers aghast
The documentary also shows a project was to build a weapon and drugs factory outside of North Korea’s borders disguised as a tourist resort.

In a joint statement with his Swedish counterpart, foreign minister Jeppe Kofod said he was deeply concerned about the revelations.

“We are deeply concerned by the contents of the documentary called The Mole, which concerns a number of activities related to the DPRK,” Kofod said.

“In response to these concerns, we have decided to task our missions to the UN with bringing the documentary to the attention of the UN Sanctions Committee. We will also raise the issue in the EU.”

‘The Mole – undercover in North Korea’ premiered on DR on Sunday.

Brügger gained fame back in 2011 with ‘The Ambassador’, in which he posed as an ambassador in Liberia to uncover the blood diamond trade in Africa.