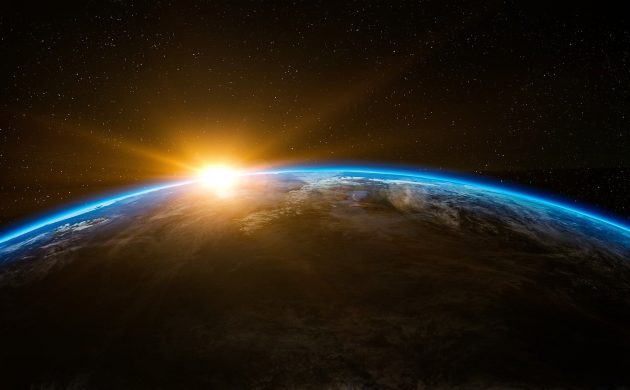 Researchers looked beneath Denmark’s surface to uncover the secrets of the world at large (photo: pixabay.com)
October 14th, 2020 6:30 am| by Luke Roberts

Tycho Brahe and Christian Longomontanus – the ‘biggest’ names in Danish astronomy – have now been usurped by researchers from the University of Copenhagen.

A new study reveals that the 17th Century astronomers might have been better served looking to the Earth beneath their feet than the stars above their heads.

Not enough hours in the day
According to the GLOBE Institute at the University of Copenhagen, the rotation of the Earth has slowed down over time to the extent that, 500 million years ago, a day would have been just 21 hours and 47 minutes in length.

This has occurred as the Moon pulls the Earth’s tides in the opposite direction of the Earth’s rotation, causing it to slow down whilst also allowing the Moon to slowly edge further away from Earth, researcher Aske Lohse Sørensen tells DR.

“The Moon moves away at about the same speed as our nails grow, i.e about four centimetres a year. You can think about that the next time you cut your nails,” he joked.

Bornholm gives up its secrets
These new findings came after scientists drilled deep into 500 million-year-old shale rocks on the island of Bornholm and analysed their make-up.

Based on the analysis, scientists have been able to better understand changes in the levels of sunlight reaching Earth, assessing data that can then be used to calculate the length of the days and how they have changed over time.

Researchers have previously puzzled over possible changes to the length of a day on Earth, but this new research injects fresh certainty into the debate.

“Now we can confirm with high precision that the day was two hours shorter 500 million years ago,” Sørensen declared.

It is hoped that an improved understanding of the climate of the past can enable us to better cope with the ever-pressing new climate order of the future.