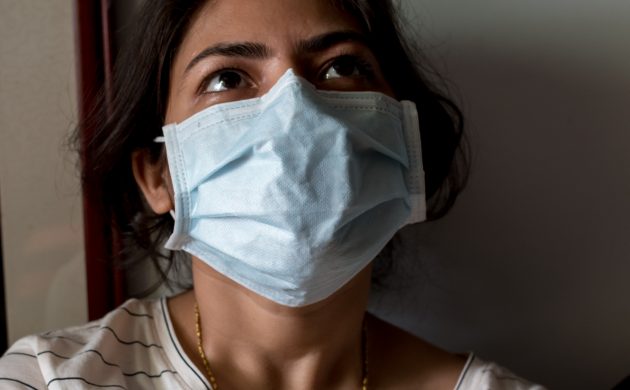 A new study reveals that people with the three less common blood types – A, B and AB – are likely to contract COVID-19, TV2 reports

Those with blood type O have a 13 percent lower risk of contracting the virus than others. Around 42 percent of Denmark’s population have blood type O.

The research has been compiled by experts from various Danish blood banks, Aarhus University and the University of Southern Denmark.

‘People remain at risk regardless of blood type’
Torben Barington, a professor at Odense University Hospital who headed the study, maintains that people are still at risk despite the findings.

“The reduced risk is small,” he said. “Everyone should still adhere to health recommendations regardless of blood type.”

The findings of the study are based on data from 2.7 million people listed in Denmark’s healthcare system.

Government intends to tighten racism clause
SF and Enhedslisten want to expand the hate speech law to protect transgender people in the country. Should the proposal be accepted, gender identity, gender expression and gender characteristics will be added to section 266B of the Criminal Code. The amendments would make hate speech against transgender and intersex people as punishable as hate speech against different races and LGBT people.

Government encourages home owners to go climate-friendly
The government on Thursday adopted measures that encourage homeowners to apply for grants for home improvements that conserve energy. The government, with a pool of 245 million kroner, aims to reduce CO2 emissions by 70 percent by 2030. The Ministry of Climate, Energy and Supply has announced that Danes are encouraged to switch to green heat pumps, thereby putting climate change goals into action.

Increased demand for flu vaccines
GPs in Denmark are experiencing a shortage of flu vaccines due to increased demand, TV2 reports. Jørgen Skadborg, the acting chair of the GP organisation, has revealed that his members are having to cancel appointments as result.

Pressure to ban mink farming due to concerns of mutation
A ban on mink breeding could be on the cards, as the Statens Serum Institut has suggested that the prevalence of the coronavirus at the farms is raising the risk of the virus mutating, thus negating the future effect of a vaccine. Enhedslisten believes it makes sense to phase out mink farms. Government party Socialdemokratiet is not in favour of banning an industry worth over 5 billion kroner a year.