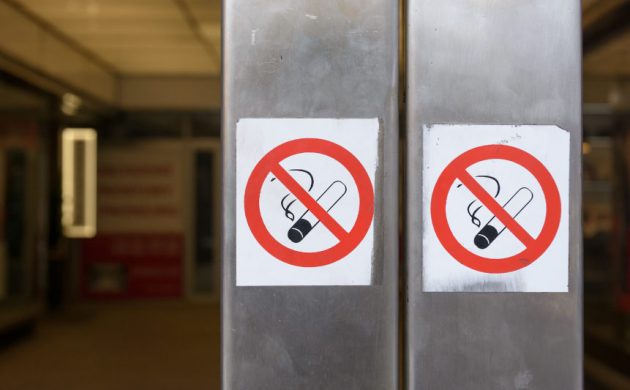 The spread of smoke-free working hours has taken an ominous turn, as some employers look to extend its scope from the workplace into the private home.

Employers describe it as a drive for health and simplicity in rule-making, but many unions and employee representatives see it instead as an attack on privacy and one’s personal life.

Once employees can legislate how we behave in our own homes, they contend, what will they seek to control next?

Healthy employees
The concept of smoke-free working hours has seen a meteoric rise in 2020. Six more municipalities introduced the rules over the summer, taking the total number of municipalities on board to 50, with a further five announcing they will introduce it before the end of the year.

Gentofte is one of the municipalities that has implemented the new system, and it has done so without exceptions. Accordingly, a report dictates that employees are not allowed to smoke “indoors, outdoors or off the premises, in a home workplace or while travelling between workplaces”.

Helene Rasmussen, the municipality’s director of social and health administration, puts the reasoning down to one of health and the simplest rules being the easiest to follow.

“As a workplace, we want to assist the health of our employees and support a healthy life”, she said, adding that this is all part of a “general developmental trend in which smoke-free working hours are becoming common in municipal workplaces”.

Beyond their bounds
Many, though, are unconvinced. Steen Sørensen, an AC union representative at Lolland Municipality, asserts that “when they introduce a smoking ban that also applies in one’s private home, then I think they are going too far”.

Rasmussen claims that it is important to keep rules simple so that managers and employees do not differ in their interpretations, but this reasoning does not seem to justify taking workplace restrictions home with you, argued Sørensen.

Her claim that the question of applying rules to people’s private homes is unrelated to the smoke-free requirements is an unconvincing one, he continued. It is an insult to the municipality’s employees that she puts so much stock in simplicity, deeming them incapable of even the slightest glimpse of nuance regarding their privacy, he concludes.

For this reason, Sørensen is relieved that his own municipality has introduced a more relaxed version of the new initiative, which allows for smoking outside of the workplace. Overall, Gentofte lies at the stricter end, with many municipalities instead opting for a more flexible, accommodating arrangement.

After all, is it too much to ask to be accommodated in your own home?