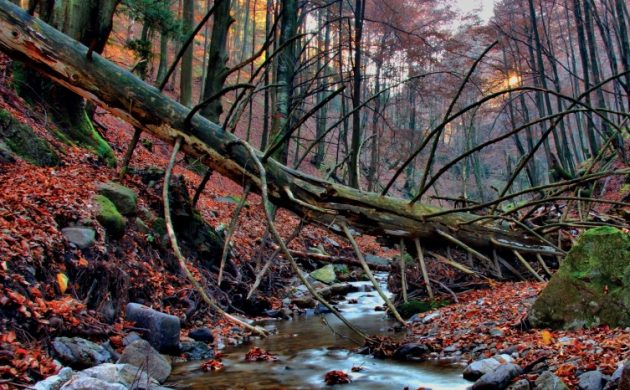 Denmark often ranks high when it comes to livability, digitalisation, happiness and the work-life balance.

But in regards to nature conservation, the Danes are not much of a beacon of progress. Quite the contrary.

According to the ‘State of Nature in the EU 2013-2018’ report – just published by the European Environment Agency (EEA) – only Belgium performed worse when it comes to habitat conservation.

Sucks for species too
Romania, Estonia and Greece led the way for habitat conservation in the EU.

Well over 50 percent of Denmark’s species status were rated as being either ‘bad’ or ‘poor’.

Cyprus, Ireland and Estonia were the EU leaders in that category.

READ ALSO: Day of the jackal: nature in crisis

Action taken
The good news is that Denmark seems to have identified its nature dilemmas and is working towards improvement.

“Eight member states (Bulgaria, Denmark, Estonia, Italy, Luxembourg, Latvia, Slovakia and the United Kingdom) report that conservation measures, for more than 90 percent of their habitats, have been identified and taken,” the report stated.

Check out the entire EEA report here (in English).