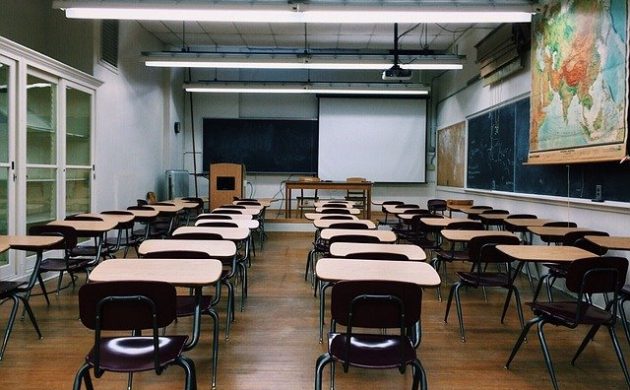 Last week, the French teacher Samuel Paty was murdered because he showed his class images from the Mohammed Cartoons originally published by Danish newspaper Jyllands-Posten in 2005.

Now, a survey has revealed that only about 50 percent of teachers in Denmark believe the depictions of the Muslim prophet should be part of the curriculum.

National broadcaster DR surveyed 583 social studies teachers across the country and, of the 277 who responded, 115 said that they had shown the images in their classrooms.

Meanwhile, 117 responded that they hadn’t, while 35 said they either couldn’t remember or didn’t want to answer the question.

Safety a concern
Of the 277 respondents, 130 said they were not concerned about their safety should they use depictions of Mohammed in their classrooms.

Conversely, 118 said they were concerned to some degree about their personal safety should they show the cartoons – 15 of whom were highly concerned.

Some teachers said they could teach about the issue without showing the images, while others felt that they didn’t want to offend or provoke their Muslim students.

Still, the majority of teachers (174) responded that they would show the Mohammed Cartoons if they deemed it relevant.