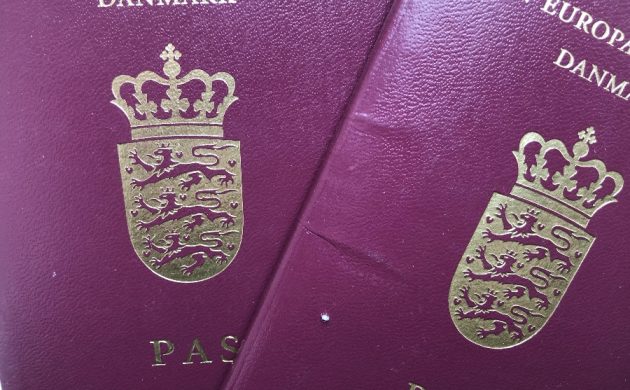 Hundreds of thousands of Danish passport holders face having to get new ones in the near future as errors have been found in 208,000.

A gaff by a distributor has resulted in biometric information being incorrect in 208,000 new passports issued from 2014-2017.

More specifically, the left and right fingerprints have been switched around in the passports.

The current passports are still valid and there have been no reports of issues regarding travel.

READ ALSO: Danish passport fifth most powerful in the world

Check your e-Boks
However, certain problems could arise when traveling to certain countries in the future, according to the state police.

“The exchange of passports will take place over the next six months. Anyone affected will be notified directly via their e-Boks to meet up at a Borgerservice centre to get a new passport,” said Christian Harsløf, the head of the local government authority, KL.

“If you don’t hear anything, then you don’t need to do anything. And if you are notified that you need your passport changed, you won’t need to pay for it.”

The error has since been corrected by the distributor, which is used by 18 municipalities across Denmark.

For further information, citizens can call the digital hotline at 7020 0000.