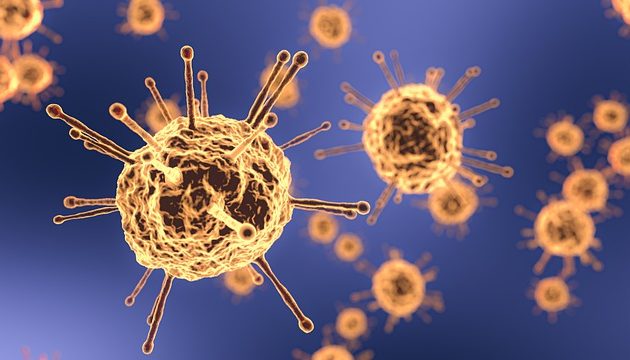 Here are some of the Danish milestones of the past few days in a country again weighed down by the threat of COVID-19.

Denmark’s death toll has passed 700, nearly 5 million coronavirus tests have been carried out this year, and thanks to new restrictions limiting public gatherings to ten, Christmas is rapidly looking like it will be the new Easter.

Sunday brought 945 new infections – a 1.63 percent strike rate as 57,902 tests were carried out. For the third time in the past week, this is the highly daily total since the spring.

No need to panic!
However,  Viggo Andreasen, a maths expert at Roskilde University, contends that the recent surges are due to targeted testing – for example, among young people in Aarhus – and that the rise in positive cases is nowhere comparable to the spring.

“They test in Aarhus among young people where they know there are a lot of infections at the moment. When you know where there are many infected, you will always find more,” he told DR.

“The current weekly increase of 25 percent in Denmark is not really that sharp. Infection rates were doubling every four to five days in the spring, so the panic level is lower than it was in March.”

Brøndby top of the league for a change
The number of infected people in hospital is a long way off the record. There were just 127 on Sunday, which is seven more than Saturday. Of the 18 in intensive care, 15 are on respirators.

The municipalities of Brøndby, Høje-Taastrup and Ishøj, all in the west of Greater Copenhagen, currently have the highest infection rates: 269 per 100,000, 261 and 236 respectively.