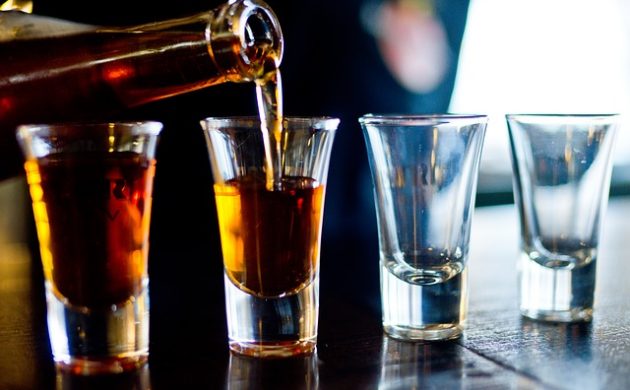 Over the past few weeks, ex-Radikale head Morten Østergaard and former Copenhagen mayor Frank Jensen have been forced to resign from their positions due to #MeToo revelations.

In both cases, the men behaved inappropriately during festive gatherings involving younger women and alcohol.

Now, a new Megafon survey compiled on behalf of TV2 News has revealed that most Danes think that alcohol should be banned completely when adults party with underaged people present.

The survey revealed that 58 percent of Danes agreed with the statement that alcohol should not be allowed when adults and underaged people participate.

No booze limit, please
Meanwhile, 30 percent responded it was fine to allow alcohol, while 11 percent neither agreed nor disagreed.

Furthermore, the survey also revealed that almost half (47 percent) believe that the boss should leave early from job-related festivities, while 33 percent said they should be able to stay.

However, the Danes are not overly advocates of setting an alcohol limit at work parties – just 23 percent responded that it was a good idea to do so.