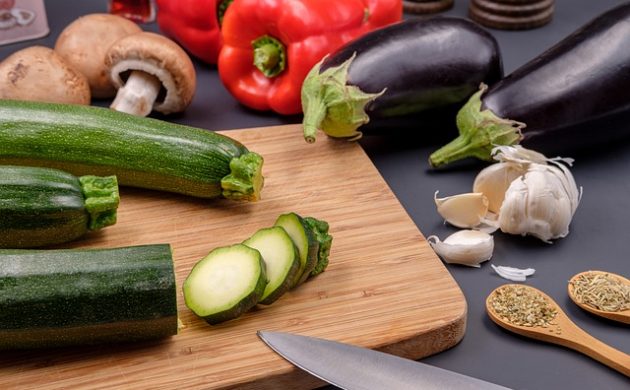 State workers can breathe a sigh of relief following a government announcement that it has withdrawn plans to make vegetarian meals mandatory twice a week in its canteens.

The government had put forward the vegetarian meal plan as part of their new green strategy: aiming to reduce our impact on the climate by cutting down on meat and relying on more sustainable types of food.

READ ALSO: Vegan Party gets green light to run in next general election

Gone too far?
Multiple organisations objected to the recommendations becoming mandatory. With Morten Messerschmidt, Dansk Folkeparti, criticising the government for an overreach of power.

The recommendations also included restrictions on serving beef or lamb: down to just one serving per week.

No mandatory menus
After listening to feedback, the finance minister, Nicolai Wammen, said that vegetarian days in canteens will remain as a strongly encouraged recommendation but would not be made obligatory.

Instead, it will be up to the workplaces themselves to change canteen menus towards a greener diet.