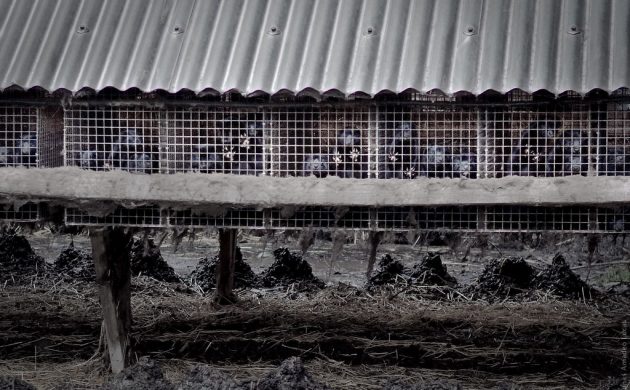 New restrictions are set to come into force in seven North Jutland municipalities as a result of the farm-related coronavirus mutation, whilst all the country’s mink are to be culled. It will mean the loss of thousands of jobs.

It follows the Statens Serum Institut finding a more resilient form of coronavirus spreading from mink to at least 12 people in Denmark – bringing fears that a future vaccine may be rendered ineffective.

Mink big business
Denmark is the world’s largest mink producer, with 15-17 million animals across around 1,100 farms. Currently, infections have been found on more than 200 of these farms, and in a press conference on Wednesday PM Mette Frederiksen declared the creatures a public health risk.

In July, Spain culled 100,000 mink after cases were detected, and Netherlands followed with the killing of tens of thousands of animals after further outbreaks were recorded. These figures, however, are nothing compared to the slaughter that Denmark now undertakes: destroying up to 17 million mink, valued at up to 3 billion kroner.

It is not only the mink that stand to lose: up to 3,000 people are expected to lose their livelihoods along with the animals. Last year, Danish mink fur exports totalled 4.9 billion kroner, and now compensation to farmers for the culling is expected to cost the government 2.8 billion.

Too much, too late?
Talking to DR, Arne Boelt, mayor to Hjørring – one of the affected North Jutland municipalities – believed the government’s decision had come too late.

“We have struggled with this [infection from mink] for five and a half months in Hjørring Municipality. For the first three or four months, no one wanted to hear that it jumped from farm to farm.”

In her press conference, Mette Frederiksen justified the strong action by claiming that “the mutated virus in mink may pose a risk to the effectiveness of a future vaccine”. The army, police, and national emergency service will be mobilised in the coming days and weeks to eradicate the animals.