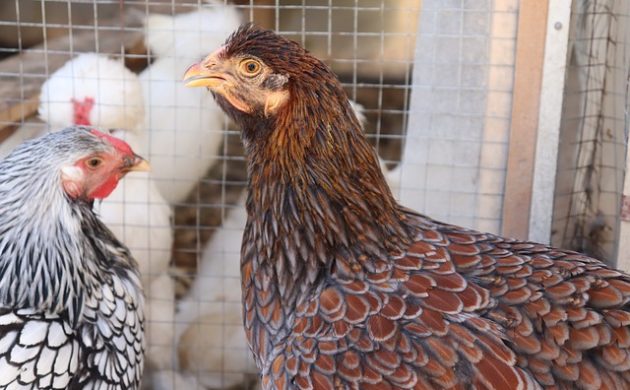 The bird flu has been registered in a chicken farm near Randers (photo: Pixabay)
November 16th, 2020 7:25 pm| by Christian W

The food authority Fødevarestyrelsen has announced that the export of Danish eggs and poultry outside the EU halted for three months.

The news comes after the deadly H5N8 bird virus was found in a chicken farm near Randers on Monday.

A total of 25,000 chickens from the farm in question will be put down to prevent spreading the virus.

No human cases
The outbreak comes ten days after the first case of bird flu was discovered in wild birds in Denmark.

Fødevarestyrelsen wrote that it will establish a 3km zone around the infected farm and another 10 km zone further out in which wild birds and fowl will be intensely monitored.

While bird flu is very deadly for birds, there have been no reports of humans contracting the virus so far in Europe.