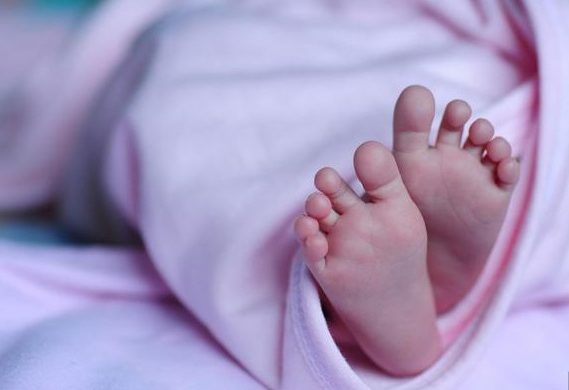 In September, the government revealed it would not ban ritual circumcision of boys in Denmark, despite much support for doing so from the medical and political spheres.

A broad spectrum of Danish parties were in favour of a ban, while several medical organisations withdrew from a work group tasked with producing a new guideline for non-medical circumcision.

That new guideline has now been completed, but one point in particular has doctors up in arms – permitting the procedure to be completed using only local anaesthetics.

“That’s deeply problematic. Our main concern is that local anesthetics is insufficient when it comes to ensuring that the child is pain-free,” Joachim Hoffmann-Petersen, the head of Denmark’s anesthesiologist association, told DR Nyheder.

“Children have the right to experience painless operations and, to adhere to that, you must equate ritual circumcision with medical circumcision.”

The only way to do that, contended Hoffmann-Petersen, is to have the procedure take place at hospitals and under general anesthesia.

While ritual circumcision does not, other penis operations do occur in public hospitals.

They also always occur under general anesthesia if the child is under 15 years of age to ensure they lie motionless and thus reduce the chance of mistakes being made.