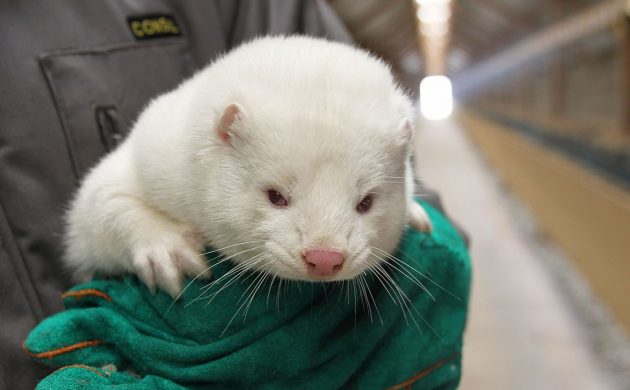 Late yesterday evening, a political majority was reached to ensure the order to cull all of Denmark’s mink has a legal foundation. The agreement makes its approval by Parliament a formality.

Venstre, Konservative and Dansk Folkeparti left negotiations at the last minute in protest. They will look to fight their cause during the upcoming negotiations regarding compensation for mink breeders.

A little bit messy
The government’s order on November 4 to begin the cull was an illegal one, and it has thrown the future of food, agriculture and fisheries minister, Mogens Jensen, into doubt.

Left-wing government ally Radikale wants him to resign, while Enhedslisten has promised an official stance on his future later this week.

“I am incredibly happy that with this agreement we will hopefully create some peace concerning the very large cull at the country’s mink farms,” Jensen stated, “The process has been messy. I am the first to admit it.”

Mink-free Denmark
The new agreement forbids the keeping of mink in Denmark until 31 December 2021. During this period it is also forbidden to transport living mink to or from Denmark.

Furthermore, parties have agreed to pay 30 kroner per mink to every farmer relating to all culls carried out by November 19. Any mink killed before November 12 earns the farmer a 10 kroner bonus.