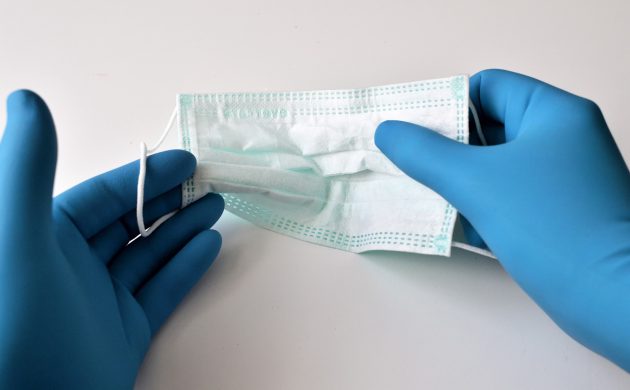 A study of more than 6,000 Danes published today by Rigshospitalet has been unable to find clear evidence that facemasks provide significant protection against coronavirus transmission.

Researchers expected to see a halving of the risk of transmission in cases where subjects were wearing masks, but the results showed a far more moderate rate of protection: at around 15-20 percent.

However, the Rigshospitalet press briefing underlined that these results should not raise doubts as to whether masks are effective.

Conclusions of the results are somewhat masked
The study split subjects into two groups: those who always wore surgical masks when leaving the home, and those who did not. After following the subjects for a month, 1.8 percent of those who wore a mask caught the infection, compared to 2.1 percent of the control group. This difference was not large enough to conclude that there is a serious advantage to wearing a mask.

However, a key element lies in the fact that the study was carried out early this year, in April and May, when mask-wearing – far from being mandatory – was an unusual sight. At the time of the study, it is estimated that less than 5 percent of the population (of those not working within the health service) were regularly using masks.

More needed to wear masks
The researchers point out that the results of the report are in line with what is to be expected when most of the population isn’t wearing a mask. Previous research has shown that mask wearing is at its most effective when the majority follow suit.

So, far from undermining government guidelines of mandatory mask-wearing, the study may instead support efforts to encourage more people to wear them.

Further research, it is stressed, must be undertaken to reach a firm conclusion.