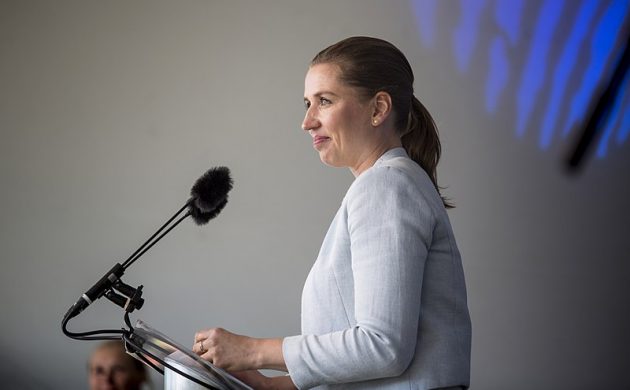 Mette Frederiksen was under pressure at an urgent questioning round in Christiansborg yesterday (photo: News Oresund)
November 26th, 2020 12:14 pm| by Helen Jones

The justice minister Nick Hækkerup has defended the Prime Minister’s decision to call for a nation-wide mink cull, claiming that things that are said at government press meetings cannot be taken as ‘orders’.

Mogens Jensen has already been forced to resign following the revelation that the Danish government did not have the legal power to call for a mink cull, leading to a shake-up of Mette Frederiksen’s ministerial team.

The Prime Minister can’t be held responsible
Attention is now turning to whether or not the prime minister will also face consequences for the call which has cost mink farmers billions.

“It is not correct that the government gave an illegal order. No mink farmer was legally obligated as a result of that press meeting,” said Nick Hækkerup.

His comments, however, may prove to only add fuel to the fire in the ongoing debate. Jakob Ellemann-Jensen, leader for Venstre, said it was “news to me” that government speeches given at press meetings could not be taken as orders.

“I have nothing to hide. The most important thing is to be able to stand by your failures and to work towards fixing them. The government has no problem with acknowledging that it has made a mistake, and I am extremely sorry for it,” she said.

Far from ridding itself of the troubles surrounding the mink scandal, the government appears to have raised more questions than answers, with parties now calling for an in-depth investigation into its handling of the cull. The only disagreement now is over which authority is best suited to lead it.