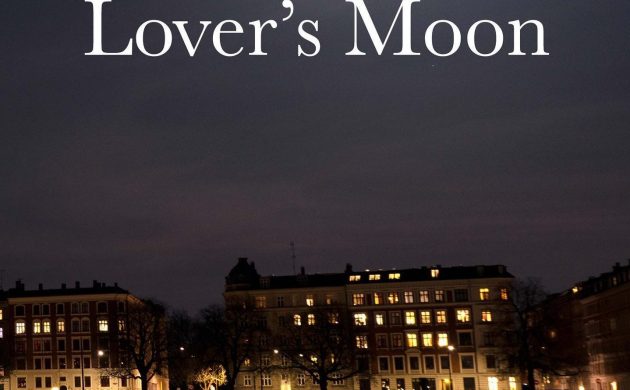 Some Danish authors have a special way of writing about the city of Copenhagen that makes you fall in love with it, even if you already live here. Suddenly, you spot a romantic side to the city you never noticed before. ‘Lover’s Moon’ (‘Månen over Østerbro’) by Danish author Claus Holm is that kind of book.

Across the spectrum
On a Friday night in Østerbro – as a full moon shines down on the city and incites love stories wherever its light touches – 12 different people experience love in all sorts of different ways.

Holm takes us across the love spectrum: whether it’s two teenage kids hooking up, two gay men finding it hard to reconcile that one of them is already married to a woman, two seniors experiencing the end of a long and glorious life together, a man’s love for his pet dog or a child’s love for her parents.

Bit like ‘Love Actually’
The stories themselves rest on the characters, and some of them are genuinely touching – especially the old couple Susan and Elmer, who are dealing with Susan dying of cancer and Elmer performing one final, huge act of love for his wife of many years – but overall it’s the way they hang together that is the book’s biggest appeal.

The stories are all connected by the places and meetings, so most stories lead into the next by having a character from another story appear somewhere – a bit like  David Szalay’s ‘Turbulence’ or the film ‘Love Actually’.

The subtitle ‘A Patchwork of Love’ seems very fitting, because the book feels like various pieces of a puzzle that fit together to create a larger picture. The 12 stories are all different, and yet, because of the patchwork effect, they are similar enough that they feel like one.

Pleasing moments
When a character from an earlier story pops up again, you have a real sense of pleased recognition. There are also conversations that are witnessed twice, but from two different perspectives, and even though you would think that would feel repetitive, they really don’t.

There is also enough edge to some of the stories that it never feels too saccharine – some of the love presented in the book isn’t as nice or easy as it might appear. Sometimes, you love a person when you really, really shouldn’t …

The city we all love
Holm’s prose is very tight, and even though you can tell that the book was written in Danish, you can still tell he’s captured a good feel for how Danes speak.

He also very clearly knows Copenhagen, more specifically Østerbro, like the back of his hand, because he describes the parks, streets and buildings with such clarity that even if you’ve never set foot on those streets, you feel like you know them after you finish the book.

Leaves you wanting more
My one regret is that it’s a quite short read at only 180 pages long. Quite simply, you want to get to know the characters more.

Altogether, this book is a very enjoyable read and would make an excellent stocking filler, both because of its relative small size and the lovely pieces of romance to warm you on a cold winter’s eve. 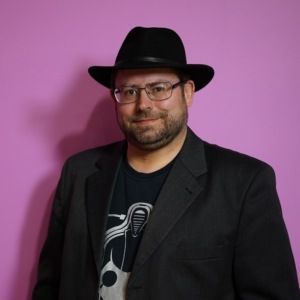 Not to be confused with the celebrity chef of the same name, Claus Holm is best known for his supernatural thriller trilogy Tempus Investigations. Holm considers himself an ‘honorary American’ as he feels more connected to the USA than his native Denmark. ‘Lover’s Moon’ is currently available via Amazon in both paperback and eBook form. Find out more at clausholm.net.