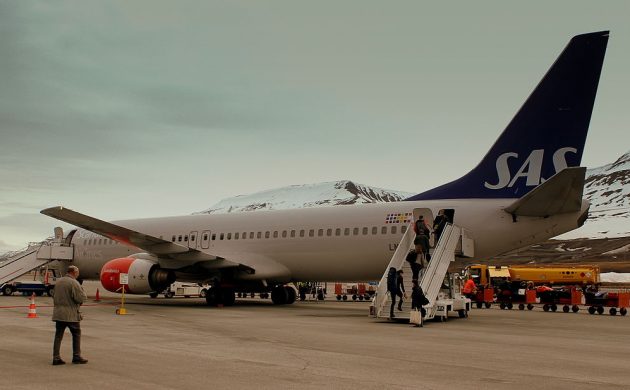 It was with a grimace that SAS’s president and CEO Rickard Gustafson unveiled the airline’s accounts this morning. In a year in which the coronavirus pandemic has decimated the travel industry, SAS could count itself among the victims.

The last financial year saw the airline run up a deficit equivalent to 6.8 billion kroner – the biggest in its history.

With passenger figures down 75 percent on the previous financial year this is no real surprise, but the damage has been accelerated by a 700,000 kroner flurry of ticket reimbursements in the last quarter.

Unprecedented times
“The financial year 2020 was of course strongly affected by the pandemic. Since March, most of our traffic has been suspended, and demand has not yet returned to the same level as in recent years,” Gustafson explained.

In fact, SAS predict that, despite increased demand in the coming years, passenger numbers will not return to their pre-COVID levels until 2022.

“I would like to take this opportunity to apologize to those customers who have experienced unsatisfactory response times [for ticket reimbursements], which are caused by an unseen situation for the entire aviation industry,” he continued.

Look on the bright side
Despite these dreary reports, things could be worse. SAS have more aircraft in the air at the moment than some of their biggest competitors, including Lufthansa, Air France and British Airways.

All these airlines typically dwarf SAS in flight numbers but sustained demand for internal flights within in Norway has kept flight numbers relatively high.

However, with occupancy rates of just 37 percent – half what they were before the pandemic – SAS staff may hold off on the celebrations for now.