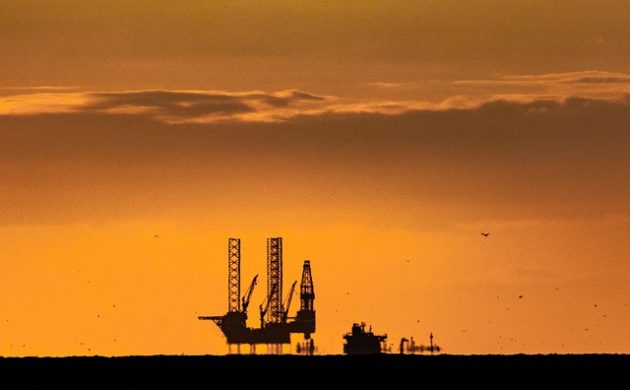 Since the early 1970s, oil and gas production has pumped billions of kroner into the Danish economy over the years.

The government has teamed up with a broad majority in Parliament to end oil and gas production in the Danish part of the North Sea by 2050.

“The deal sets a new green course for the North Sea and reaches a good balance that benefits all,” said the climate minister, Dan Jørgensen.

“We have set an end date to the fossil era and complement our North Sea activities with our Climate Law goals regarding climate neutrality by 2050.”

The move also means that Denmark will become the world’s biggest fossil fuel producer to set an end date to its production.

Bipartisan agreement
As part of the deal, the government has cancelled the current eighth licensing round for North Sea rights – as well as any future licensing bidding rounds.

The writing was perhaps on the wall in October when French oil giant Total announced it was withdrawing its bidding application for the eighth round.

The decision will aid the government in assuming a global leadership role in terms of phasing out fossil fuels.

The agreement in Parliament was backed by parties from both sides of the political spectrum. Venstre, Radikale, Dansk Folkeparti, Socialistisk Folkeparti and Konservative all backed it.

The government expects the deal will particularly impact the Esbjerg area – Denmark’s oil and gas capital.