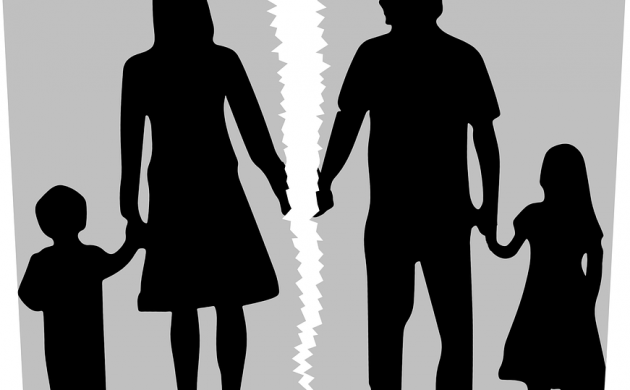 A study of nearly 2,000 recently divorced Danes reveals that women were the instigators in the majority of the separations.

The primary purpose of the study was to establish any link between getting divorced and a deterioration in physical and mental health, and certainly both men and women tend to be badly affected – particularly if they argue over who should have custody of the children.

And the authors of the study at Department of Public Health at the University of Copenhagen argue that their findings suggest society should do a lot more to aid divorced people.

But are they missing something?

Clash of cultures
The finding that women tend to be the instigators in divorce proceedings is not particularly highlighted.

But it will particularly resonate with expats who have had their lives turned upside down by their partner’s unexpected demand for a divorce – particularly those who have ended up remaining in Denmark for the good of their children.

It is a perceived wisdom in expat circles that the non-Danish partner is very rarely the instigator.

“I’ve lived here 25 years and I’ve hardly ever heard of an expat man divorcing a Dane. It’s always the other way round,” James Goodley, a happily married British father of three from Gentofte, told CPH POST.

“People get together; they’re younger and from different cultures. But then the novelty wears off, and that’s when the clash of cultures becomes a problem – especially when kids come on the scene.”

High societal acceptance
Men were the instigators in only 29 percent of the 1,856 assessed divorces, with women responsible for 52 percent and the remainder mutual decisions.

The authors explain that they chose Denmark because it can provide “a unique perspective on divorce and divorce-related processes” due to its “high societal acceptance” of divorce.

“Divorce is not associated with societal stigma, as it is in many other parts of the world,” they contend.

“Additionally, Denmark is a country with high levels of equality, both in terms of gender equality and income equality. As such, Denmark offers a unique context in which to study whether sociodemographic and divorce-related factors predict post-divorce mental and physical health.”

Or as Goodley puts it: “Most Danish women who file for divorce are just bored.”

Effect is mostly the same
There was no huge difference regarding the detrimental effect of divorce across the sexes.

Rich, young, hooked up = bouncing back
Men of lower age and higher income were generally predicted to have better physical health,

Those with more children (than average), more previous divorces, a new partner, and a low level of divorce conflict were predicted better mental health – particularly if they were the instigator.