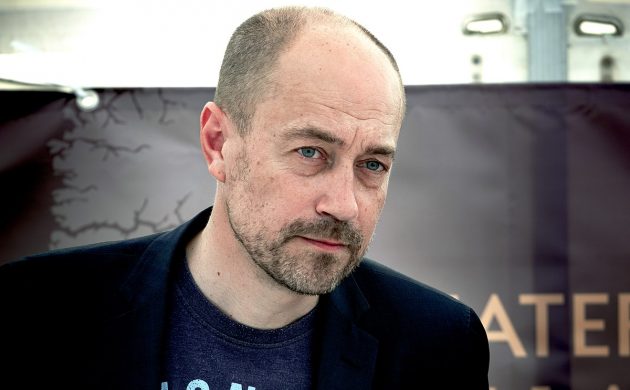 A ‘nose’ – or ‘næse’ in Danish – is the popular term used to describe an official reprimand issued in relation to a particular action taken by a politician. Whilst this sounds important, its political implications are rather limited.

The health minister, Magnus Heunicke, has been the latest recipient of a nose after a majority outside of the government expressed their discontent in regard to his handling of the mink cull.

A dangerous hesitation
More particularly, it is due to his failure to warn Parliament’s COVID-19 monitoring group that mutations of coronavirus found in mink could pose a threat to a future vaccine.

The minister became aware of possible risks on September 22, owing to a note from the Statens Serum Institut. The fact that he was slow to inform the group is cause for concern, Enhedlisten’s health spokesman Peder Hvelplund tells DR.

“It is crucial that we send a clear signal that important information like this, which has a concrete impact on public health in Denmark, is passed on when it ends up on the minister’s desk,” he said.

Constructive criticism
In response to his nose, Heunicke has stated that he remains open to criticism and ways of improving.

“We have only one interest, and that is to inform as much as possible as soon as we have the information. We have made an effort to do that, and if you are not satisfied with that, I must take note of that, and then we must do it even better,” the minister told DR.

Heunicke will formally receive the nose at a committee meeting next week.